DETROIT - A teen was sent to the hospital after a shooting that happened Saturday afternoon.

Detroit Police say the victim, a 15-year-old male, along with his friend met up with the suspect in the 14100 block of Sussex. Upon meeting up, the suspect, who was with another suspect, allegedly robbed the victim, while the second suspect fired shots. 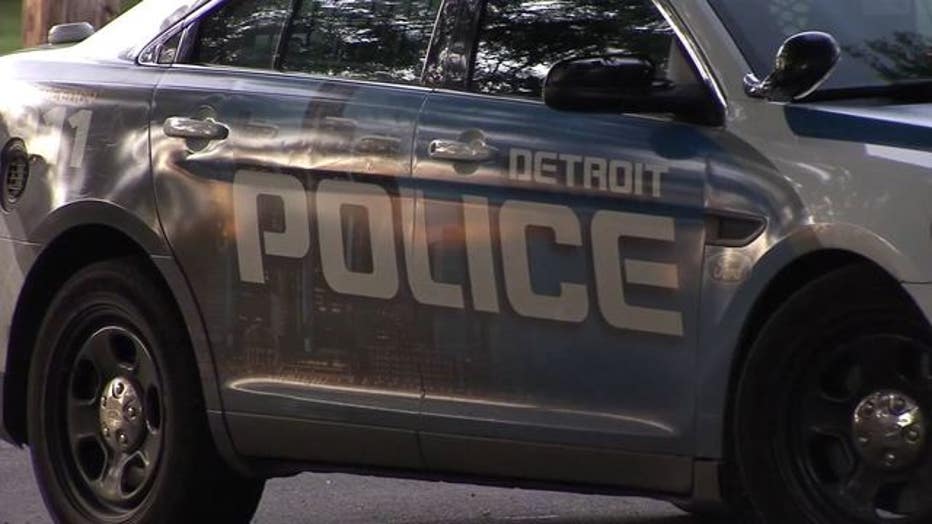 This resulted in the victim being shot. He was taken to the hospital and listed in stable condition.

The first suspect is being described as a black male, late teens, light complexion and was last seen wearing all black and driving a Ford Fusion.

Police have no description of the second suspect at this time.

Anyone with information is asked to call the Detroit Police Department’s Second Precinct Investigative Unit at 313-596-5240 or, Crimes Stoppers at 1-800-Speak Up. 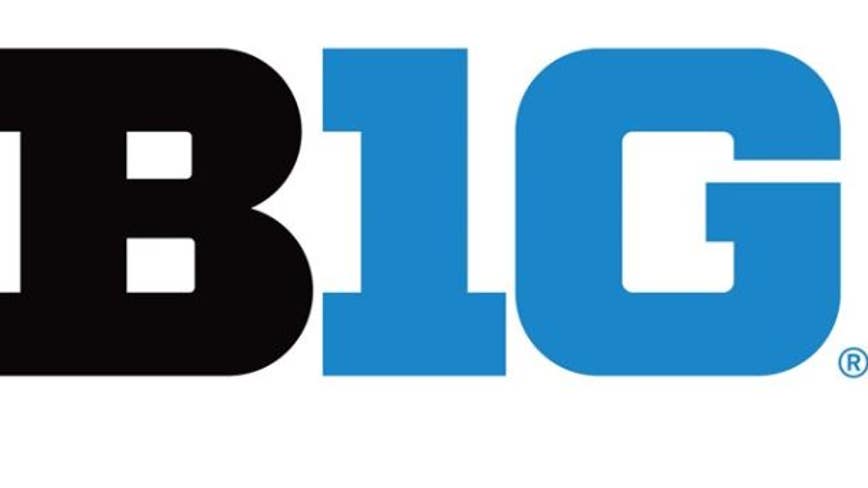