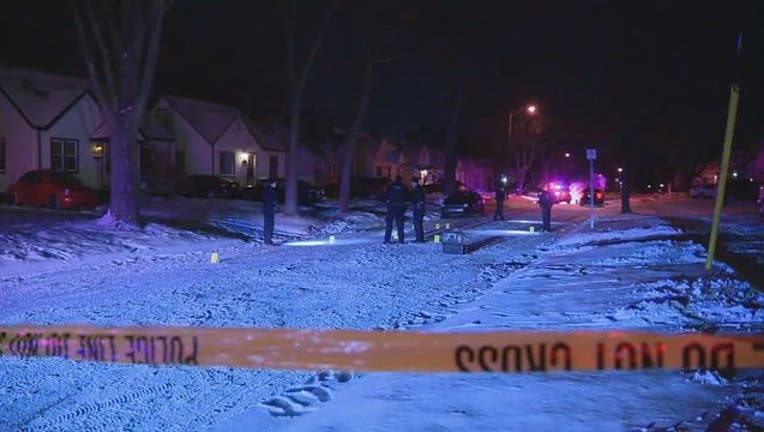 DEARBORN HEIGHTS, Mich. (FOX 2) - A 16-year-old out of Dearborn Heights has been charged with the murder of a 17-year-old from Inkster.

Prosecutors say Daylon Wooten shot and killed James Newman outside a home in the area of Beech Daly Road and Annapolis Street on Feb. 28.

Authorities say the two men both had guns, and that they got into a fight. Both were taken to the hospital but Wooten had non-life threatening injuries. Newman died later at the hospital.

Authorities allege Wooten also had a stolen gun on him.

Wooten has been charged with second-degree murder, possession of a stolen firearm, carrying a concealed weapon, and felony firearm. He's being charged as adult designated, which means if convicted a judge can determine if he will be sentenced as a juvenile or as an adult.