DETROIT (FOX 2) - Police are investigating after a 16-year-old was hurt in a shooting Sunday afternoon on Detroit's west side.

It happened around 4:30 p.m. on Strathmoor Street near Intervale, which is near Grand River Avenue and Schoolcraft. 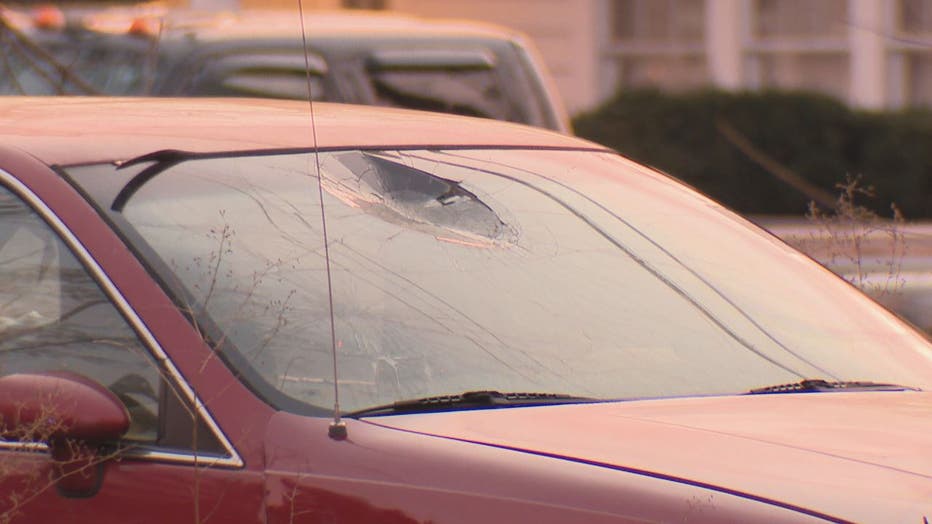 Police say the teen was sitting in a car with another person and that they may have been messing with a gun.

After the shooting the other person left the scene.

At last check the victim was in stable condition.