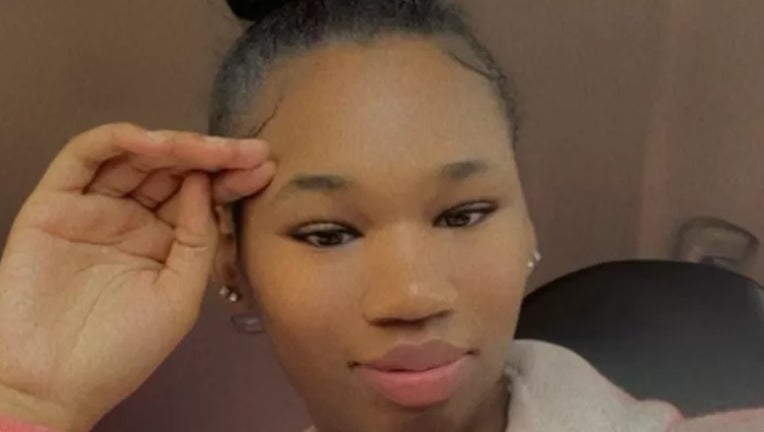 Four people were shot; three of them fatally during a randomly targeted shooting.

Ja'Miyah was tragically killed around 5:30 a.m. last Sunday in the area of Margareta and Wyoming. Her family reported her missing that Sunday.

A sketch of the then unidentified victim was released by Detroit police on Wednesday along with a description of her belongings. She was identified by her mom on Thursday.

Ja'Miyah is remembered as a great sister, daughter, dancer, and a light to everyone she came across who only wanted to help others, according to the family's GoFundMe.

"She wanted to follow in my steps and become a nurse. Ja’Miyah was my only girl, my baby, my princess!," said Latoya Foster, Ja'Miyah's mom, on the GoFundMe. "Ja’Miyah leaves behind a family that loves her, two sisters and four brothers. She will truly be missed."

Anyone interested in contributing to the family's GoFundMe to help with funeral costs can do so here.