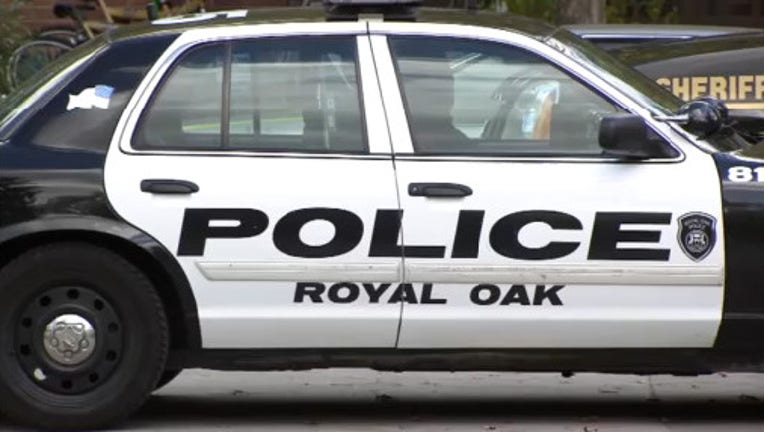 ROYAL OAK, Mich. - According to the Royal Oak Police Department, a 17-year-old was stabbed in the Senior Center parking lot at 3500 Marais Avenue.

Police say on Tuesday, right before 2 p.m., the victim called and said he was stabbed and needed help.

Officers say they arrived, and when they found the victim, he stated he and his friend met with two others for a drug transaction.

Both parties were talking about money when an argument took place, and the suspects tried to rob both teens, stabbing one of them, police said.

Authorities say the victim and his friend ran from the parking lot.

The victim was taken to Beaumont Hospital and treated for non-life-threatening injuries.

Officers say they used the assistance of a K-9 and the Clawson police to try and locate the suspects.

Both suspects were not located on the scene but have been identified as two 15-year-olds from Royal Oak.

Police say the investigation is still ongoing, and anyone with information is asked to call the Royal Oak Police Department at  (248) 246-3456.