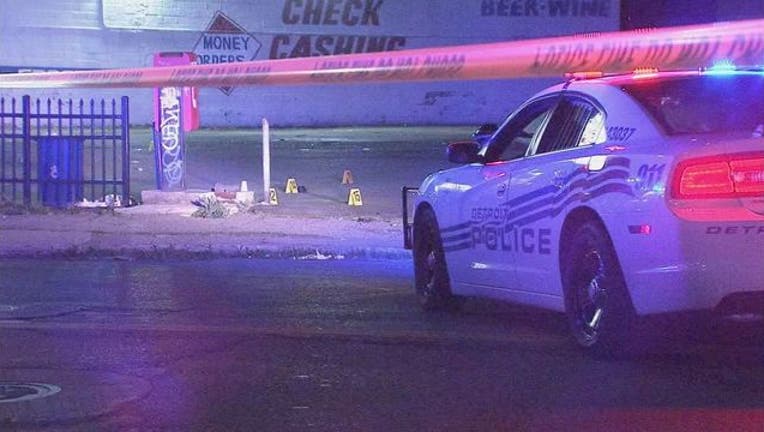 DETROIT (WJBK) - A 19-year-old man has been charged in connection with the shooting of an off-duty Detroit police officer during a botched robbery.

Authorities say Keevon Robinson participated in the attempted armed robbery, and took the police officer's department-issued handgun and cellphone after the officer was injured in the shootout.

The officer, who has not yet been named, went into a store on the city's east side at Gratiot and Chene about 11 p.m. on Sunday. Surveillance video shows a person with a gun ran at him when he came back outside. The officer and the suspect shot at each other, and the officer was struck in the chest and the ankle before fatally shooting the suspect.

Robinson has been charged with Armed Robbery and Conspiracy to Commit Armed Robbery. He's expected to be arraigned Wednesday afternoon.

The officer and suspect who was fatally wounded have not yet been named.

Police Chief James Craig has said that the officer "responded appropriately" to an imminent threat on his life. The officer is recovering in the hospital and is said to be in good spirits.