CHICAGO (FOX 2) - A Michigan State University student is murdered during her holiday break.

Nineteen-year-old Lyniah Bell was shot and killed Friday night in her hometown of Chicago. She was home on winter break. 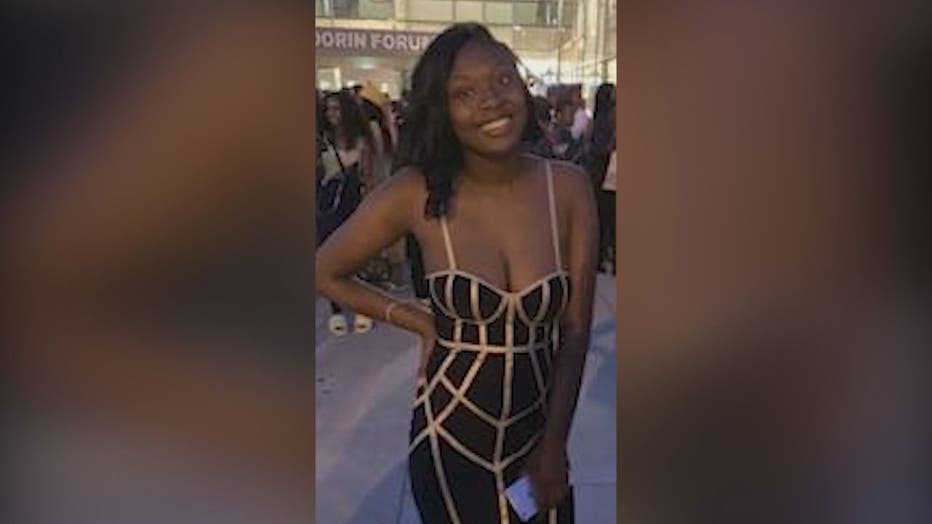 An 18-year-old is now facing charges. Lafayette Hodges has been charged with a felony count of involuntary manslaughter, according to Chicago police.

Witnesses told police they heard a gunshot and found Bell dead in the bedroom of the apartment.

Bell had suffered a gunshot wound to the head and was pronounced dead at the scene, authorities said. Her death was ruled a homicide following an autopsy Saturday.

Hodges turned himself into officers about 4:05 a.m. Saturday and was charged, police said. The shooting is believed to have been domestic-related. 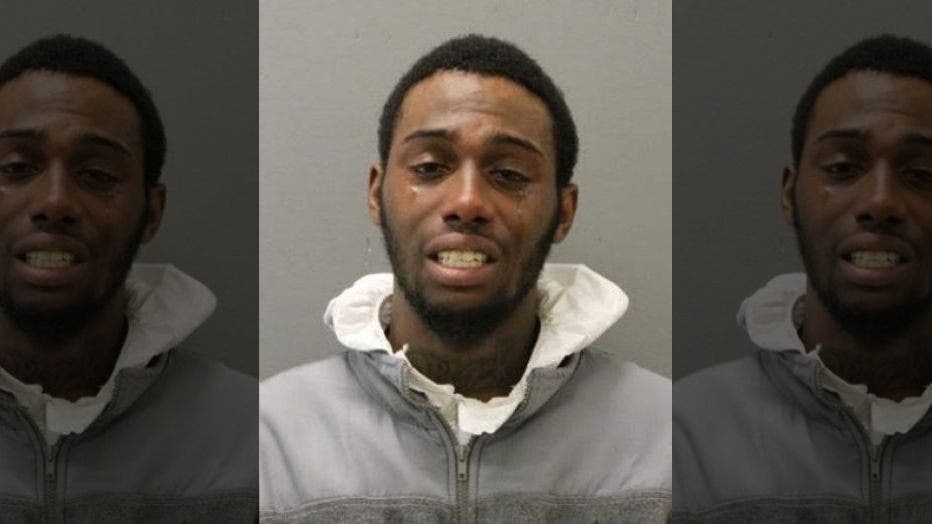 Bell received a full-ride scholarship to MSU. Bell's cousin, Sam Brown, says attending MSU was her dream and she was planning to major in business and journalism.