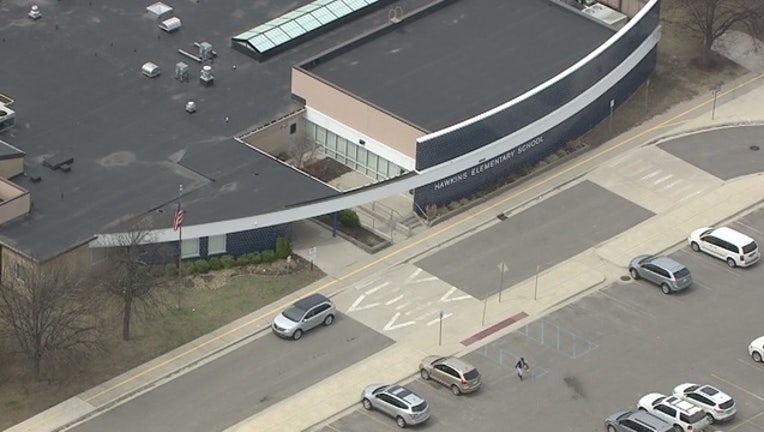 BRIGHTON, Mich. (WJBK) - Two schools in Brighton were briefly locked down Tuesday afternoon as police looked for five wanted suspects who were in the area.

Officials in Livingston County tell FOX 2 Maltby Intermediate School and Hawkins Elementary School were placed on lock down as a precaution.

Police were looking for five suspects for retail fraud and car theft. The suspects' car was found crashed behind the nearby Costco on Whitmore Lake Road, and police were able to take two of the suspects into custody. Three are still on the loose.