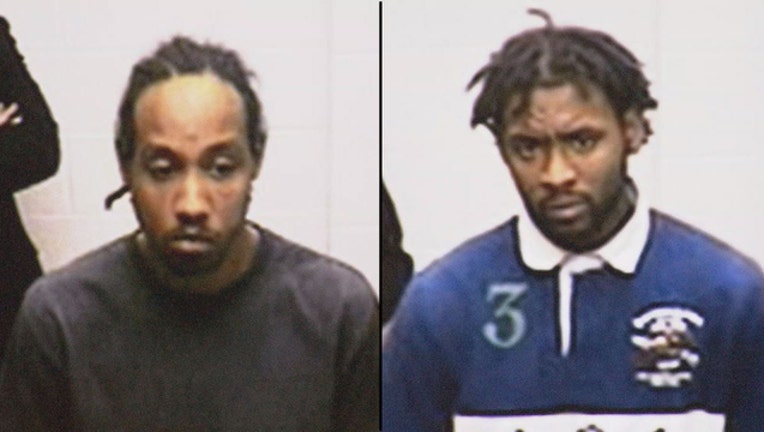 LINCOLN PARK, Mich. (WJBK) - Two men have been charged after a woman says she was kidnapped and sexually assaulted in Lincoln Park.

It is alleged that the cousins approached the woman in the 1700 block of Southfield in Lincoln Park while she was getting in her car, and that they also got in her car. Once inside the car, they allegedly directed her to a dead end street in Detroit while the 24-year-old had a gun out.

It is alleged that she was then sexually assaulted by both defendants.

After the assault, the defendants made her drive back Lincoln Park, took her cell phone and left the area. The victim contacted the Lincoln Park police and their investigation lead to the identification of the two defendants.

They have each been charged with ‎three counts of Criminal Sexual Conduct First Degree, Robbery, Kidnapping and Felony Firearm. Defendant Anderson, who is 24-years old, has also been charged with Felony in Possession of a Firearm.

The 19-year-old defendant's family recently spoke to FOX 2, saying the story is backwards and that the woman made up the story. You can read more about that here.