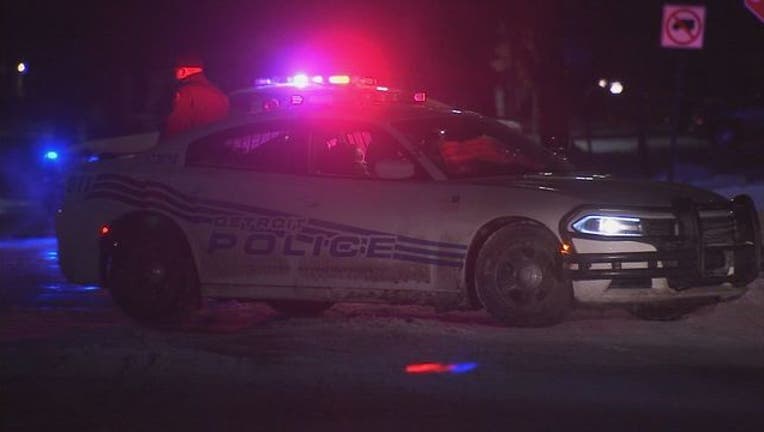 DETROIT (WJBK) - Two Detroit Police officers are being hospitalized after a late-night crash.

The officers were hit during a traffic stop at Moross and Balfour some time after 10 p.m. Monday. Both are in stable condition Tuesday morning.

The driver remained at the scene.

No word yet if that person will face any charges.

Investigators say it appears that icy conditions may have contributed to the accident.