WARREN, Mich. (FOX 2) - Two people are in custody after an armed robbery overnight in Warren.

The suspects were found during the search of an apartment complex in Sterling Heights. 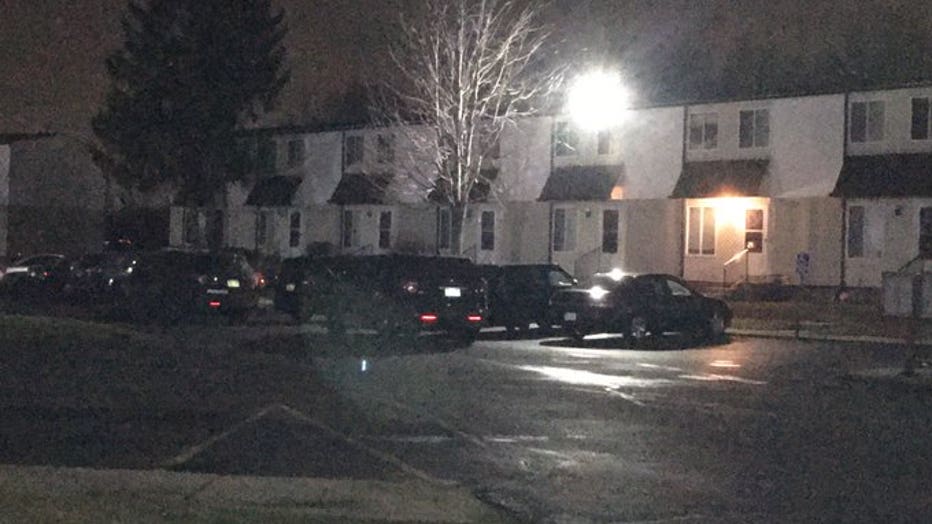 We're told the robbery happened around 2 a.m. in Warren. We're told two people allegedly robbed a friend of about $400 in a possible drug deal.

We're told they then drove off to an apartment complex on Strawberry Lane in the area of Hall Road and Van Dyke.

Police searched there for hours, finding one suspect around 4 a.m. and the other around 8:30 a.m.