MONETA, Va. (WJBK) - Two members of a TV crew were killed during a shooting that happened during a live interview in Virginia Wednesday morning.

WDBJ7 in Virginia says their reporter and photographer were killed in the shooting that happened around 6:45 a.m. Wednesday at Bridgewater Plaza on Smith Mountain Lake. Their names were Alison Parker and Adam Ward.

Authorities identify the suspect as a journalist who had been fired from the station earlier this year. His name is Vester Lee Flanagan, and he went by the on-air name of Bryce Williams. Hours later and hundreds of miles away, he crashed a vehicle and troopers found him suffering from a gunshot wound. He died at a hospital later Wednesday, authorities said.

The Twitter account for WDBJ7's Bryce Williams posted tweets before the crash admitting to the shooting and also suggest that Williams had been some sort of rift with Alison and Adam.

A video was also posted which claimed to show the shooting. That Twitter account has since been disabled.

You can learn more about Alison and Adam in a special on-air report, in which several WDBJ7 anchors sat down with their general manager Jeff Marks. You can watch in the video player below or by clicking here.

Adam was 27 years old, and Alison just turned 24. Both are from the WDBJ7 viewing area. Both were also in relationships with other employees at WDBJ7. Adam was engaged to a morning producer and Alison was in a relationship with anchor Chris Hurst. Hurst spoke out about Alison on Twitter, saying they didn't share their relationship publicly, but they were very much in love and wanted to get married.

"She worked with Adam every day. They were a team. I am heartbroken for his fiancee," he adds.

WDBJ7 anchor Kimberly McBroom says in the report that Adam's fiance was celebrating her last day at WDBJ7 Wednesday as their morning producer, and that the couple was getting ready to move to Charlotte for her new job.

"It was just an ordinary day; we were so happy for them," McBroom says.

Bridgewater Plaza is approximately 150 miles west of Richmond. According to its website, the plaza is a shopping, dining and events center on Smith Mountain Lake, which is a large reservoir in the Roanoke Region of Virginia.

Alison was interviewing Vicki Gardner of the Smith Mountain Lake Chamber of Commerce when the shots rang out. WDBJ7 tweeted Gardner was hurt. She went into emergency surgery and is reportedly in stable condition now. 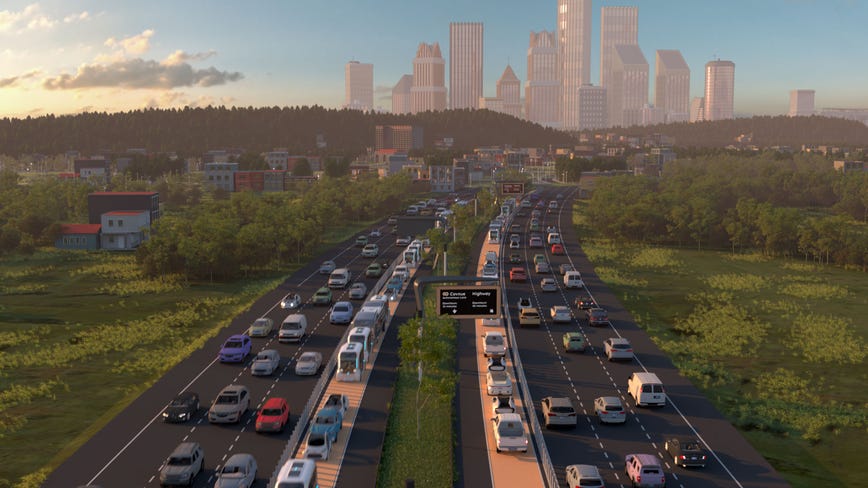