Jayden's father Zack Brovage says his son is in the biggest fight he may ever have to face.

FLINT, Mich. (FOX 2) - A 2-year-old boy is fighting for his life with serious burns after a fire at his Brandon Township home.

The family of 2-year-old Jayden hugged each other for comfort outside Hurley Medical Center in Flint, Tuesday - grateful the toddler survived but worried for his recovery.

"He’s the best little boy ever he has the brightest smile," said his sister Mary Netter.

Jayden's father Zack Brovage says his son is in the biggest fight he may ever have to face.

"My son is burnt on 41 percent on the outside of his body, and 15 percent on the inside - his lungs and throat. And he is fighting for his life," he said.

That fight started Friday afternoon when the family's home near Clarkston, caught fire.

Netter, 17, says she was babysitting her brother. She says she checked on Jayden as he slept, then went into her room. minutes later to find smoke.

"I ran from my bedroom to him, because I heard him coming," she said. "As soon as I opened my door, the whole house was just filled with smoke."

Netter then says she watched Jayden run into the master suite where the fire broke out. She says the door then closed behind him —  but the handle was too hot to open. 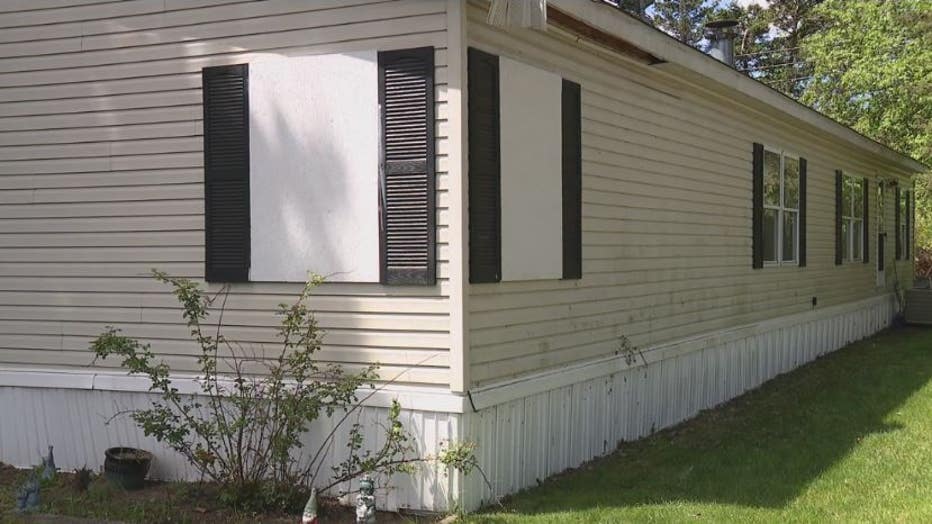 "She tried to get the door open, she was fighting with the door, she kicked up the door open," Brovage said. "And dragged him out onto the porch, and then ran for help."

Little Jayden was rushed to Hurley Medical Center. Brovage says the only reason Jayden is alive is because of Mary's quick thinking.

"She really did the most selfless act anybody could ever do - and set her own safety and life to the side for someone else," Brovage said. "At 17 years old, she acted in a way most adults wouldn’t."

Now while the family holds on to hope Jayden will survive —  they also have to start over. Brovage says the family doesn't have homeowners insurance and the hospital bills will pile up.

The family set up a GoFundMe to help them begin to get back on their feet.

To donate to their GoFundMe page go HERE. 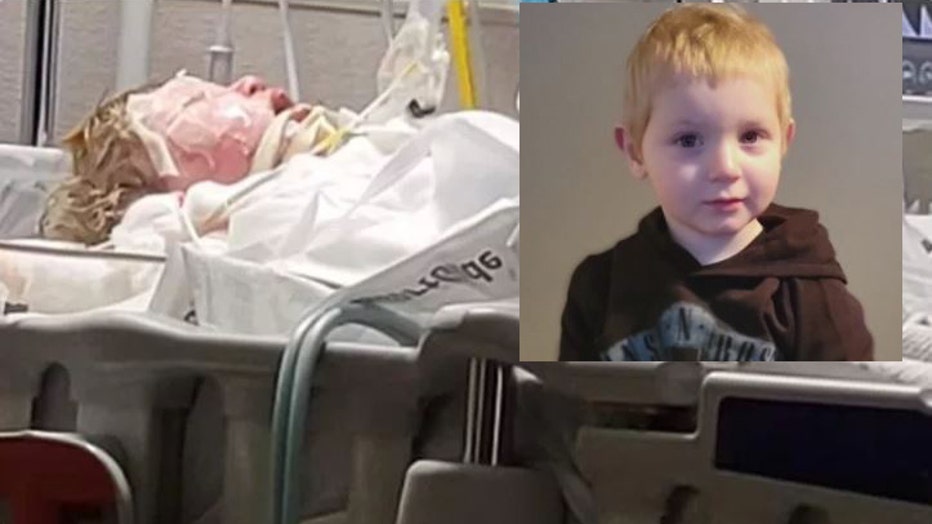