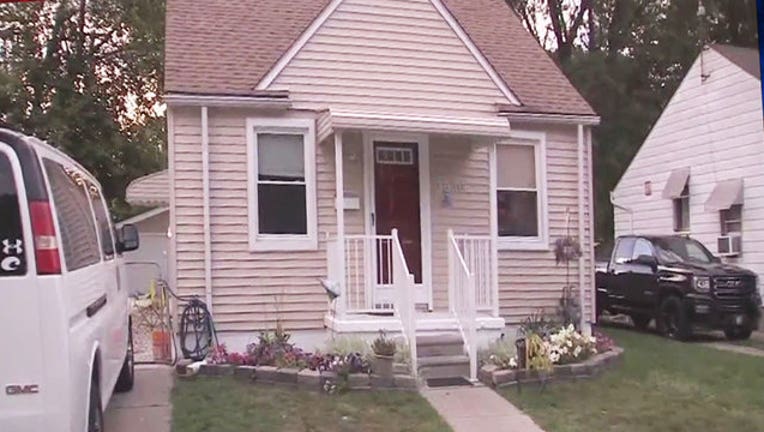 DEARBORN, Mich. (WJBK) - A Dearborn couple is facing charges for a shooting at their unlicensed daycare where a child got his hands on a gun and shot two 3-year-old boys.

Timothy and Samantha Eubanks, both 32 years old, are facing a total of 20 child abuse and felony firearm charges.

On Sept. 27, police say Timothy left the home as Samantha watched six children at the unlicensed day care at their home in the 3600 block of Harding in Dearborn.

After police arrived, both children were taken to local hospitals. The toddler shot in the shoulder has been released, while the boy shot in the face is still in the hospital recovering.

According to the prosecutor's office, both defendants are alleged to have knowingly left two handguns unsecured, knowing the guns could endanger the children.

Samantha faces the same six charges for her children, as well as 7 additional charges in relation to the children at the unlicensed daycare:

"I will continue to state emphatically and often that it is extremely dangerous to have firearms in a home accessible to children," Wayne County Prosecutor Kym Worthy said in a statement. "It is alleged that, in this case, the defendants' home was a day care center with firearms that were accessible and two very young children were seriously injured. It is an understatement to say that this cannot and should not ever be tolerated."

Both are expected to turn themselves in and be arraigned at 11:30 a.m. in 19th District Court before Judge Gene Hunt.