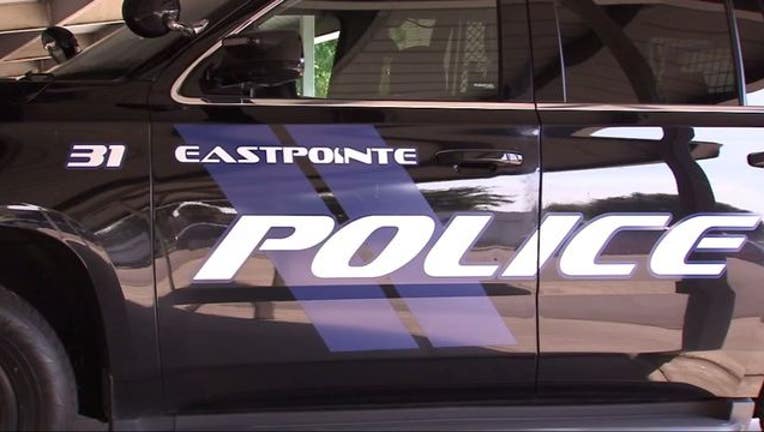 (FOX 2) - Eastpointe Police are investigating a shooting that happened Sunday morning around 1:10 a.m. in a home basement located on the 23000 block of Normandy Ave.

Authorities say officers were dispatched to the above location on a report that there was a subject who had been shot in the head. Officers and medical personnel arrived and immediately rendered aid to the 20-year-old male, who was lying in the basement of the home.

The victim suffered a gunshot wound to the head and was transported to a local hospital. He was listed in critical condition.

An initial investigation was conducted and witnesses at the home claim that the victim and two others were in the basement, when an unknown suspect entered the home through a side door, ran down the basement stairs and shot the victim for no reason.

Witnesses also claim the suspect the fled the home in an unknown direction. Police say witnesses are still being interviewed at this time.

No arrests have been made. If you have any information on this incident, please call the Eastpointe Police at 586-445-5100.