WINDSOR, Ontario - Border officials on the Canadian side of the Ambassador Bridge seized more than $25 million in meth last December.

Announced Monday, Jan. 13, the Canada Border Services Agency in the Southern Ontario Region worked with the Royal Canadian Mounted Police arrested a Mississauga, Ontario resident suspected of transporting 200 kilograms of suspected methamphetamine - the largest seizure for the agency in the past seven years.

The CBSA estimated the value of the find at $25.5 million. 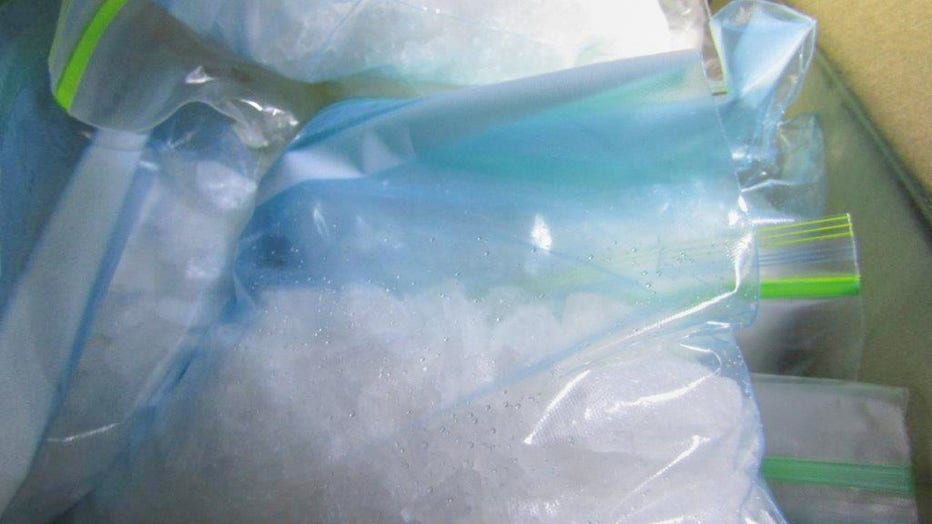 The arrest came after a commercial truck crossed the Ambassador Bridge into Canada and was referred for a secondary examination. At the time, border agents discovered nine containers filled with suspected meth. Police charged Mohamed Ahmed Abdirahman, a 36-year-old with several counts, ranging from importing controlled substances to possession for the purpose of trafficking.

"This seizure demonstrates that border services officers are committed to protecting our borders and ensuring the security of Canadians. We work in partnership with the RCMP to prevent illegal activity at the border and to keep our communities safe from illicit drugs," said Joe McMahon, district director of Ambassador Bridge District Operations. 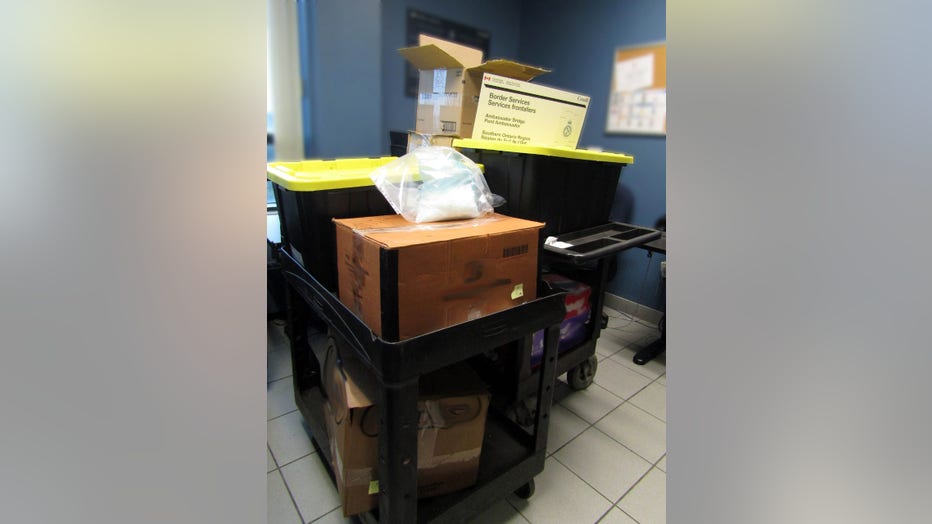 Abdirahman's next scheduled court date is Feb. 3, 2020 at the Ontario Court of Justice in Windsor.