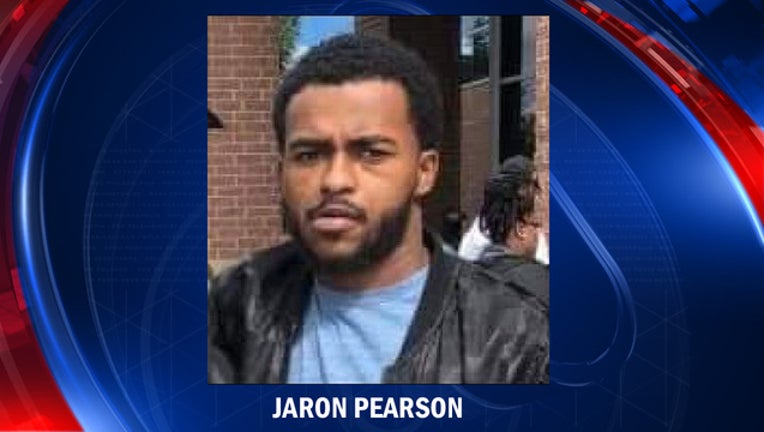 DETROIT (FOX 2) - Police are asking for help locating and identifying a suspect in a homicide on Detroit's west side.

According to Detroit police, 21-year-old Jaron Pearson was shot and killed while sitting in his vehicle around 11 p.m. April 11 in the area of Curtis and Wisconsin Street.

Police said they were told a dark-colored sedan approached Pearson's vehicle and fired shots. The man was hurt and taken to a local hospital, but did not survive.

Anyone with information is asked to call the Detroit Police Department Homicide Unit at (313) 596-2260, or Crime Stoppers at 1-800-SPEAK-UP. You can remain anonymous.