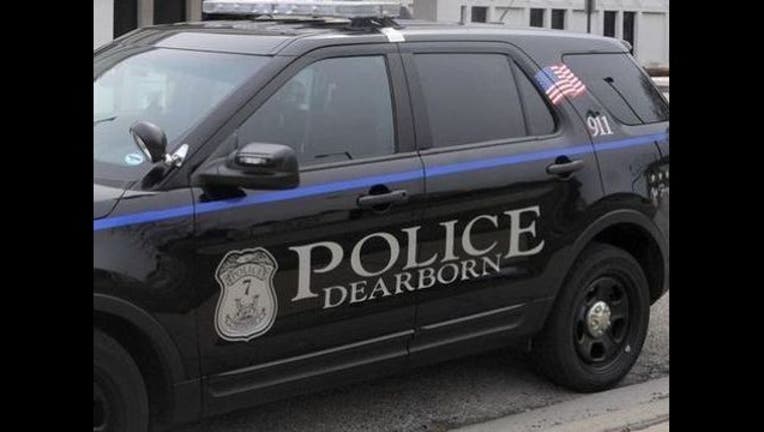 DEARBORN, Mich (FOX 2) - On Saturday, March 23, around 4:00 p.m. the Dearborn Police and Fire Department was called to the area of Warren Avenue near Williamson on a report of an injury accident involving a motorcycle and a second vehicle.

Once on scene, Fire immediately began first aid to the driver of the motorcycle, a 22 year-old Dearborn resident who had been seriously injured.

The motorcycle driver was transported by Dearborn Rescue to Oakwood-Beaumont, where he was pronounced dead.

The driver of the second vehicle was not injured in the crash.

Police believe drugs and/or alcohol were not a factor in the crash. However this incident is still under investigation.