(FOX 2) - A 22-year-old man from Troy has been arrested and charged after police say he pulled a gun and pointed it at someone during road rage.

It happened in the area of Harvard and 13 Mile in Royal Oak, which is near Greenfield Road, on Dec. 6 around 8:30 p.m.

Someone called 911 and said they got into a road rage incident with a man, and that after they exchanged hand gestures the man pulled up next to him and pointed a gun at him.

Officers came to the area and found the man in possession of a firearm an arrested him for felonious assault. 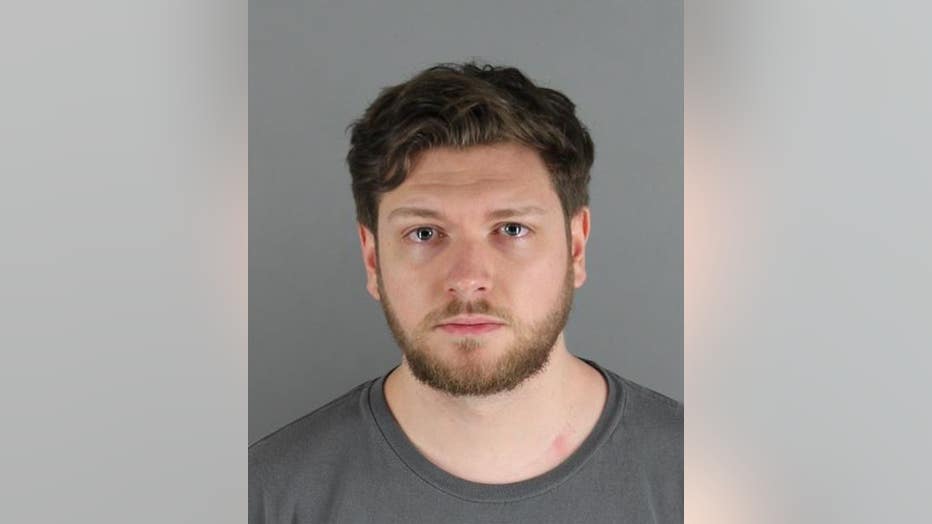 Casey Bondy has been charged with one count of felonious assault with a dangerous weapon, a felony that carries a penalty of four years in prison and fines up to $2,000.00.