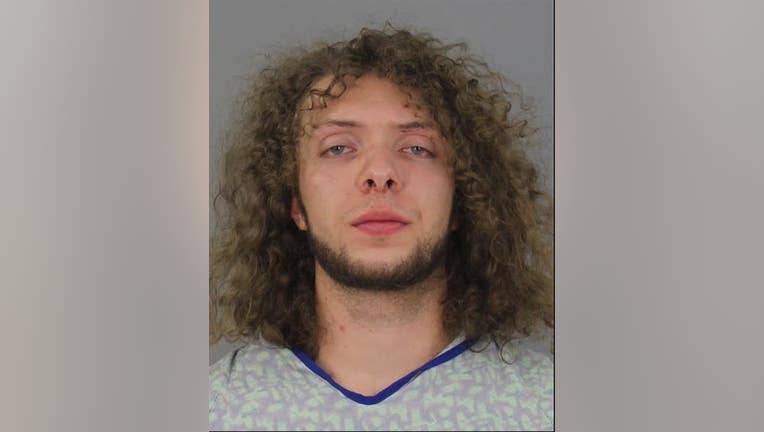 NOVI, Mich. (FOX 2) - A 24-year-old man is facing felony charges for drunk driving causing death after a passenger riding in a vehicle he was operating died when it lost control and struck a tree.

The fatal crash happened early Monday morning this week when the 24-year-old was driving in the area of Cranbrooke and Nilan. Police were dispatched to the area around 3 a.m. for reports of a single-vehicle crash.

Police determined the vehicle that Lycette was driving crossed the median and struck a tree.

Three people were in the car. The occupant in the back, identified as a Novi resident, died from his injuries.