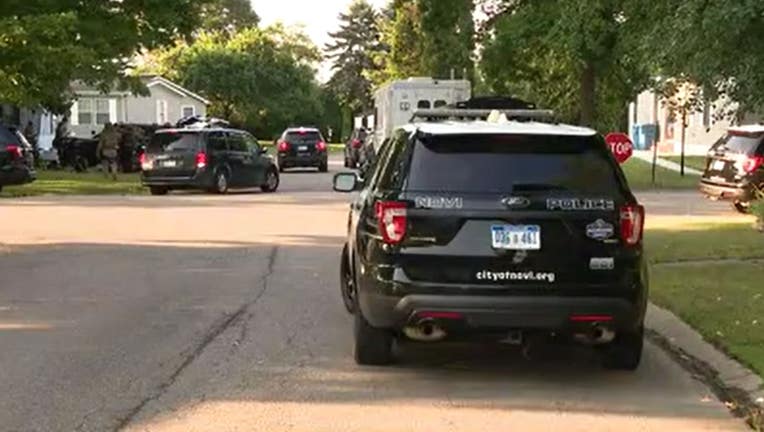 NOVI, Mich. (FOX 2) - A 24-year-old Novi man is dead after a vehicle he was riding in lost control and struck a tree early Monday morning.

Novi police were dispatched to the area of Cranbrooke and Nilan after reports of a single vehicle accident around 3 a.m.

Officers believe alcohol and speed were factors in the fatal accident.

Preliminary information determined by police found the vehicle was traveling south on Cranbrooke Drive when it crossed a median and struck a tree.

There were three people in the vehicle that sustained injuries, including the man in the back seat who later pronounced dead at the hospital. The condition of the other two victims is unknown at this time.

Both Novi police and the Oakland County Sheriff's Office is investigating the crash.