The family says the brothers got along well and were even seen laughing and joking around before the shooting.

The shooting happened Saturday evening at the Sterling Estates, located in the area of Utica and Van Dyke Ave.

Authorities are not releasing much information, but FOX 2 spoke with another brother about the tragedy.

He says two of his brothers — ages 26 and 17 — were in a back bedroom when suddenly another brother — who is 16 — heard a single gunshot.

The brother who spoke to FOX 2 and the 16-year-old ran out of the mobile home and called 911.

When police arrived, the older brother, who was identified as Brandon, was found dead.

While authorities investigate all possible scenarios, the family member we spoke with says it was an accident.

He says they all got along well and were even seen laughing and joking around before the shooting. The gun was kept in the home for protection.

Police say the shooting happened during a domestic situation but did not go into details. The 17-year-old brother, who was in the same room as the older brother at the time of the shooting, is in police custody pending the investigation.

26-year-old Brandon became the legal guardian of the younger brothers after their parents passed away.

Brandon had no insurance or savings for a memorial service. A GoFundMe has been set up to help raise funding.

You can donate by clicking HERE. 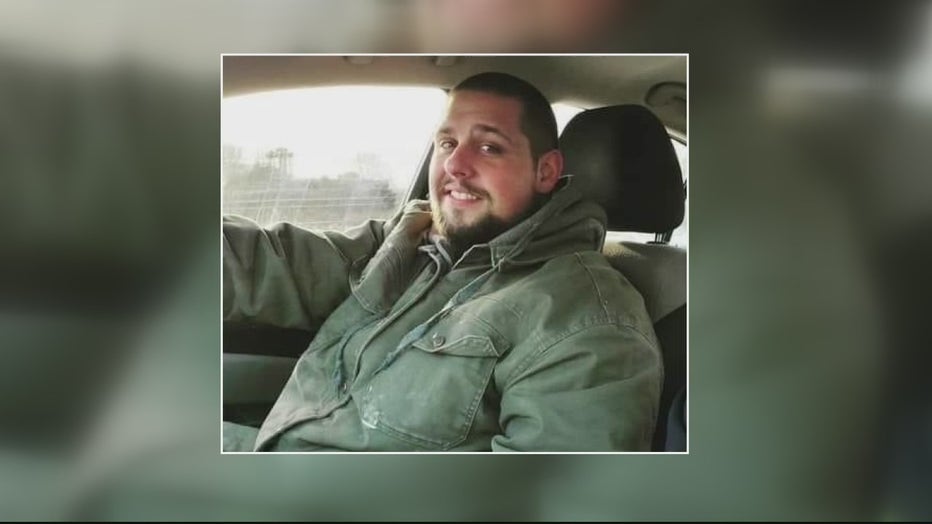