(FOX 2) - State officials announced Friday the arrest of 27 people for welfare fraud that amounted to over $210,000 in an investigative sweep.

The Michigan State Police Fraud Investigation Section teamed up with the Michigan Department of Health and Human Services Office of Inspector General to track down those breaking welfare laws.

Officials say most of the felony warrants were issued for people providing false information to get assistance benefits with a value of over $500. 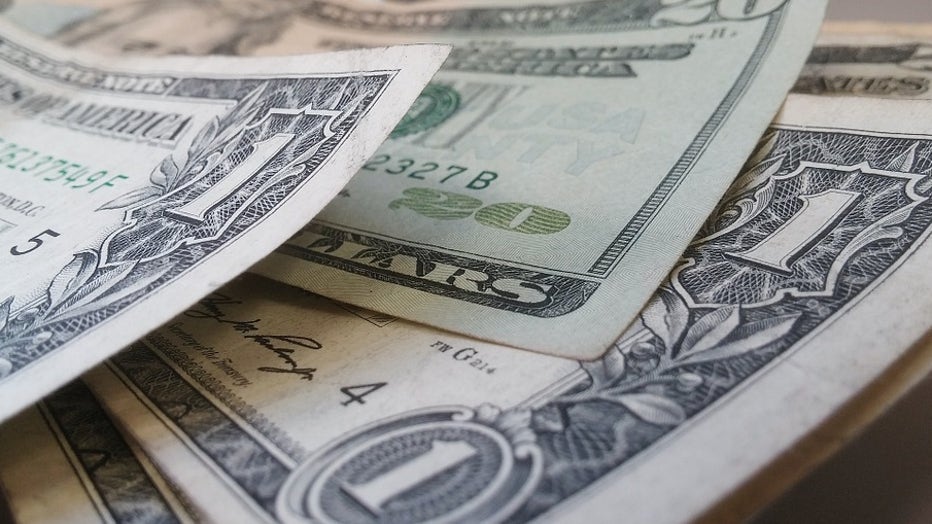 Troopers were also able to help clear 26 misdemeanor warrants that were outstanding for various charges.

MSP says anyone with outstanding warrants for fraud are encouraged to  turn themselves in to the nearest MSP Post or call 734-525-4166.