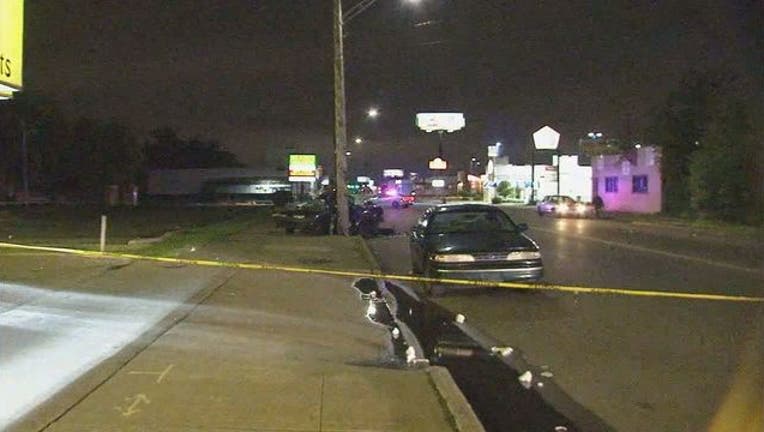 DETROIT (WJBK) - A 27-year-old woman has died in an early-morning crash on Detroit's east side.

Police say the woman lost control of her vehicle when she tried to go around another car around 2 a.m. Monday on Bishop Street near Harper Avenue, which is near I-94 and Cadieux Road.

Police say the woman's gray Saturn struck a pole on the driver's side, and the woman was trapped inside.

Medics were able to get her out but she died at the hospital.

Police have not yet given the woman's name.