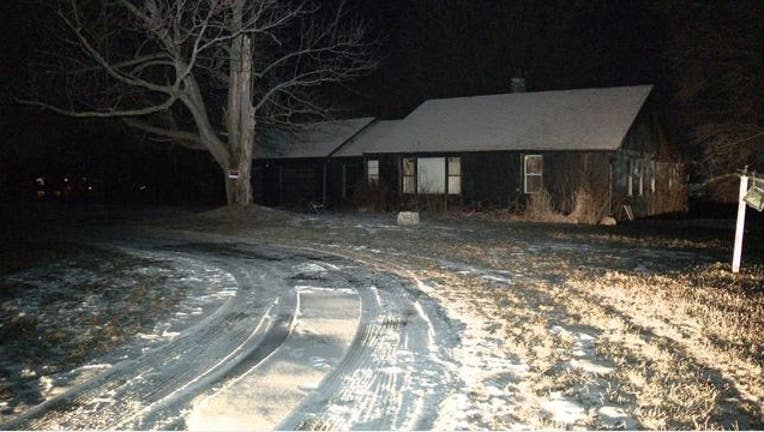 NOVI, Mich. (FOX 2) - Authorities in Novi said a 29-year-old man who was found dead Sunday in the back yard of a home died of hypothermia.

The body was found Sunday in the back yard of a home in Novi just off 13 Mile and Novi Road.

The medical examiner ruled the young man died of hypothermia. His name is not being released.

According to Novi Police, the body was found Sunday and there was no indication of foul play. However, the death is being investigated

FOX 2 has reached out to the Novi Police Chief for a statement on the death. We'll update this page as more information is released.