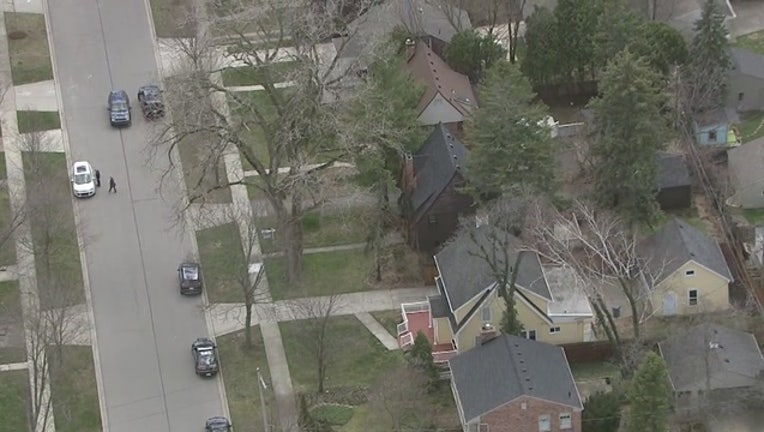 BIRMINGHAM, Mich. (WJBK) - Three schools in Birmingham were briefly in lockdown mode Tuesday afternoon due to a nearby police situation.

Birmingham Police say a real estate agent says she was robbed by a man in a mask.

The real estate agent told police she received a call from a prospective client to see a home on Birmingham Boulevard, which is near 14 Mile and Southfield roads. She arrived at the house early and was taking photographs in the basement when she was approached by a masked man, who she says robbed her.

Police did not elaborate on what was taken from the woman.

The schools that were on lockdown were Beverly, Greenfield and Pierce elementary schools. The lockdown was lifted for all schools shortly after 2 p.m.

If you have any information about this case, you're asked to call the Birmingham Police Department at 248-530-1870.