In February, 6,000 students were nominated out of the 3.6 million graduating seniors in the United States. They wrote essays and perfect their essays to become one of the 161 students selected.

Khan used his platform to talk about his passion – raising awareness about hearing loss.

"It was something I was diagnosed with when I was a kid that sort of became one of my lifelong missions, to further the treatability of hearing loss while also advocate for its equity and disability awareness," he said.

Maizy said she lost her grandmother the day she submitted her application and has struggled with the grief of that death.

Her parents left Iraq for the U.S. to have a better life, she said.

Reddy, who has a passion for science, medicine, and volunteering, said she almost didn't apply because she felt the chances of winning were so slim.

"If you have an opportunity and someone thought you would be a good fit for it, just take that opportunity because for sure you can’t expect something great to come out of it, but there is that possibility there really will be," she said.

The students will be recognized this summer. 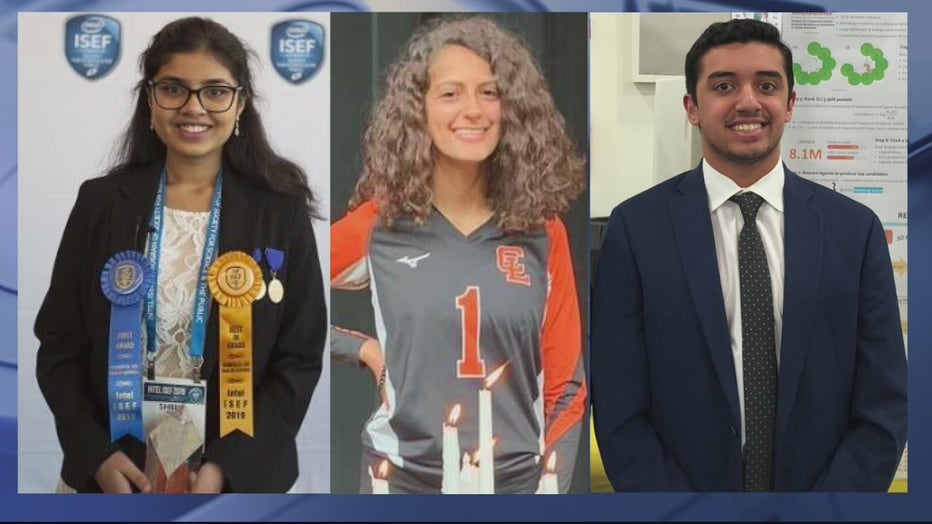