(WJBK) - Two shooters on the run, three people shot and it happened during a crowded party at a park on the Detroit's east side Sunday evening.

Police say 300 to 400 people were enjoying their evening, most attending the party at Peter Maheras memorial field when a shooter brought the party to a screeching halt.

Anthony Wideman says he was just taking pictures of the event when he heard shots, saw people running and then took cover himself as shots rung out from everywhere.

Police say the shooting took place near the street entrance of the park near Avondale and Navahoe. Evidence technicians were seen hours after the shooting marking bullet casings.

Detroit Police Deputy Chief Renee Hall told media Sunday that the situation started when one male walked up to another in some sort of confrontation ensued. The next few moments are unclear, but what is clear is that one of men fired several shots, then ran in the opposite direction. Immediately following the initial shooting, there was another shooter who had produced an AK-47 and also started firing shots.

According to police, both shooters fled the scene.

3 victims, a woman and two men believed to be in their 20's were struck. Police say one person, the initial target is in critical condition while the other two victims were taken to the hospital in stable condition and are expected to recover.

Police have little in terms of suspect descriptions but were able to say that they're looking for two black males, one 5'8" with dreadlocks and wearing a black shirt. The other man was wearing a red a shirt. Both are believed to live in the area.

Police say there have been people who saw the shooting take place and they are cooperating. However, because the park and party was so massive there were people at the event that didn't even know a shooting took place at all.

If you have any information, you're asked to call Detroit Police immediately. 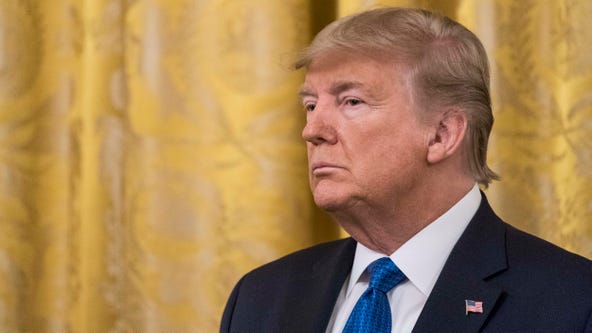