DETROIT (FOX 2) - The 3-year-old shot that himself on Friday afternoon is currently listed in stable condition.

According to Detroit police, the woman that owned the gun and left it in her coat pocket was arrested.

A family relative visited the home, took off her jacket and left the room. The relative is a CPL holder and had a gun inside a pocket in the jacket, according to police.

The 3-year-old's mother and relative left the room. A couple of minutes later they heard a bang and found the child with a gunshot wound, according to investigators.

Police said the child accidentally shot himself and was listed in critical condition on Friday. Currently, the child is in stable condition.

"It is a tragic situation, the family is devastated. It certainly wasn't intentional," said Detroit Police Chief James White on Friday. "But we have to make sure we are careful with these weapons." 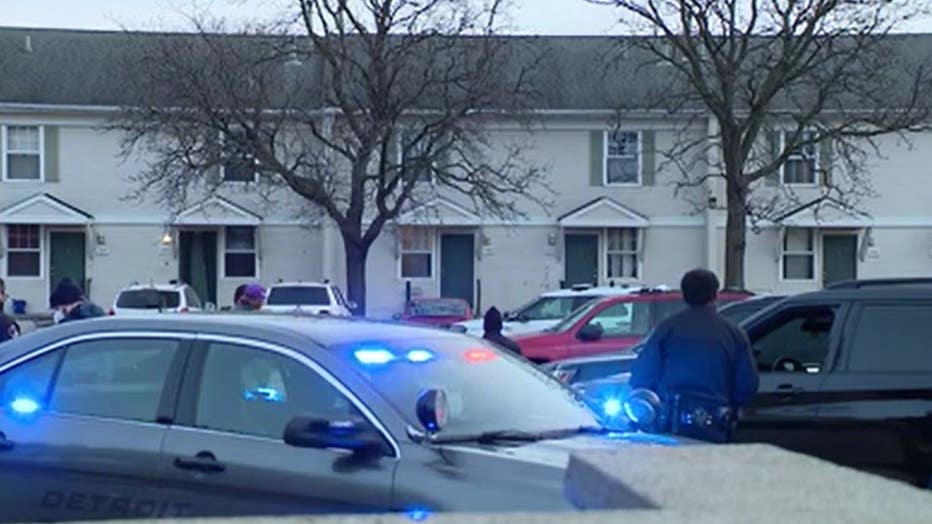