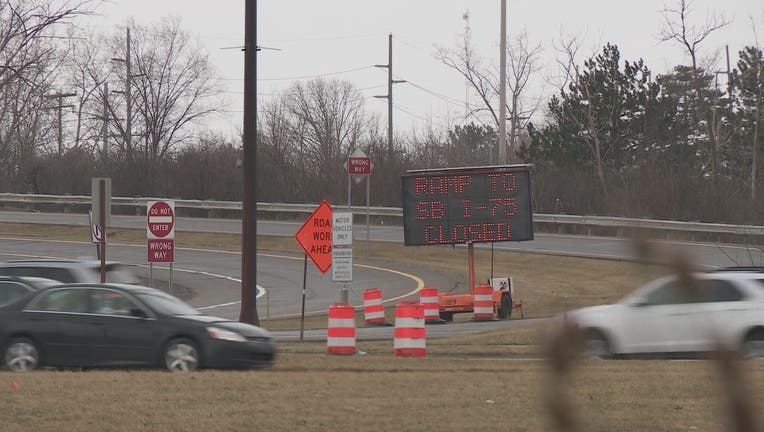 TROY, Mich. (FOX 2) - A woman is facing a weapons charge after a road rage incident on I-75 in Troy last month.

Troy police say the road rage was between two drivers, a man and a woman, along southbound I-75 north of Big Beaver Road the evening of Feb. 28.

Officers met the woman in a parking lot off Crooks Road, and she confirmed to police she owned a gun and that it was in the trunk of her car.

At first, she denied flashing the gun but later admitted to polive that she did it to show the man she felt like she was in danger.

The weapon, a silver and black Kahr semi-automatic handgun, was found in her trunk. She was arrested and charged with a violation of carrying a concealed weapon in a vehicle.