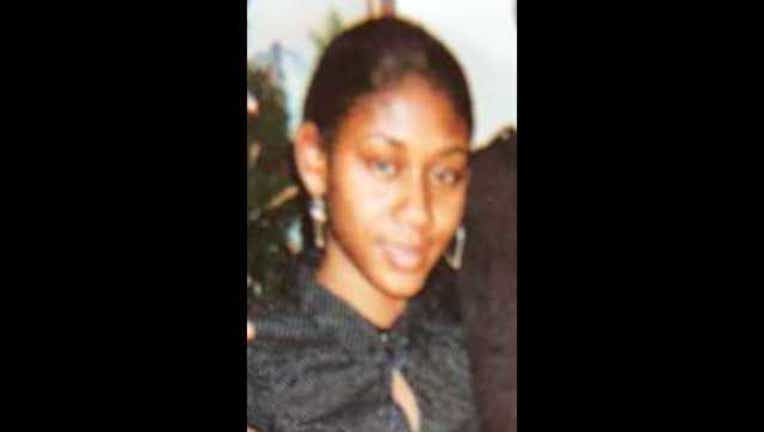 (WJBK) - Denisha Cleveland has never gone missing before so her father is worried that he has not seen her since Saturday evening.

It has been reported that Denisha is in good physical condition but suffers from schizophrenia.