DETROIT - Four people are recovering after a shooting that happened Saturday night around 10:30 in the area of Puritan and Appoline.

Detroit Police say it is alleged that the four victims were at a gathering, when an unknown car pulled up and someone inside began firing shots, striking the victims. 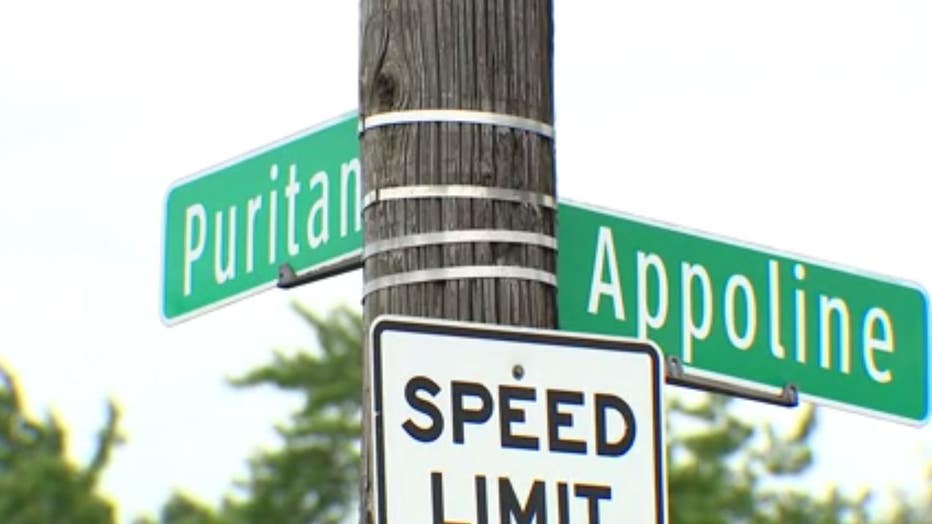 The victims, two women, 20 and 30, and two men, 22 and 26, were taken to the hospital for non-life threatening injuries.

No word on the suspect at this time.

Anyone with information is asked to call the Detroit Police Department’s Twelfth Precinct at 313-596-1240, or Crime Stoppers at 1-800 Speak Up.