PONTIAC, Mich. (FOX 2) - A 4-year-old boy in Pontiac is recovering after being shot in his living room while playing video games with his dad.

Somebody opened fire early Monday morning on the home in the 300 block of Going Street, which is near Sanford and Osmun streets.

The Oakland County Sheriff's Office is investigating after a 4-year-old boy was shot in the shoulder early Monday morning in Pontiac.

The people inside heard gunshots and saw debris flying around the home so they got down on the floor. That’s when the mother saw the boy had been shot in the shoulder.

She rushed him over to St. Joseph’s Mercy Hospital, where he was stabilized before being transferred to another hospital. He may have internal injuries.

Nobody else inside the home was hurt. Deputies say two adults in their 20s and four kids under the age of 10 were inside, including the 4-year-old who was hurt.

Deputies went to the home and found three spent shell casings in the front yard. 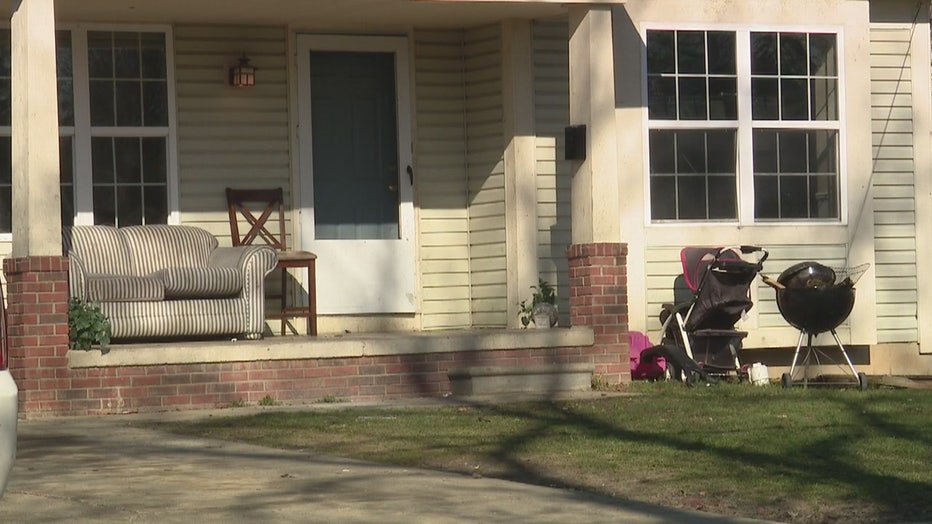 Detectives are continuing the investigation and don’t have information on a suspect or motive at this time.

If anyone has information about what happened you’re asked to call the Oakland County Sheriff’s Office or Crime Stoppers at 1-800-SPEAK-UP, where you’ll remain anonymous. Information that leads to an arrest will get a $1,000 reward.