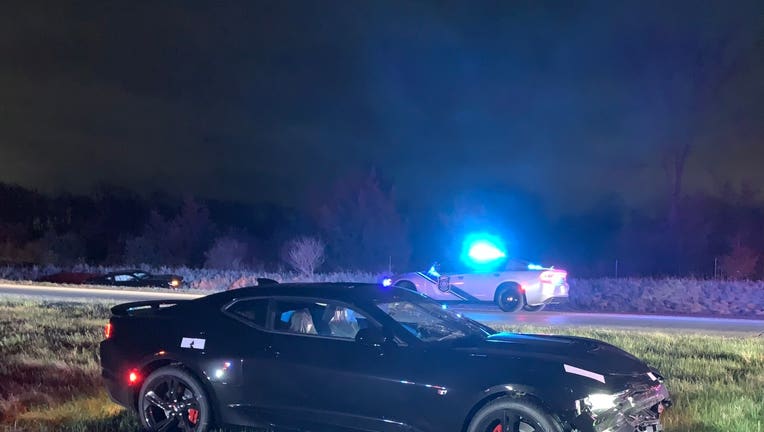 State police put out a BOL notice around 1 a.m. Monday for agencies in and around Metro Detroit and Lansing after vehicle thefts were reported on I-96.

Michigan State Police eventually located five of the stolen vehicles, observing them traveling at a high rate of speed.

After police attempted a traffic stop, the vehicles failed to stop, prompting the chase.

According to a Twitter post from police, the stolen vehicles eventually separated into two groups, consisting of two to four cars each. Multiple agencies pursued both groups while they traveled eastbound on I-96 through Ingham, Livingston and Oakland Counties.

At one point during the chase, police utilized stop sticks to disable the vehicles.

One of the groups being pursued by police crashed near Kensington Road and the suspects fled on foot. 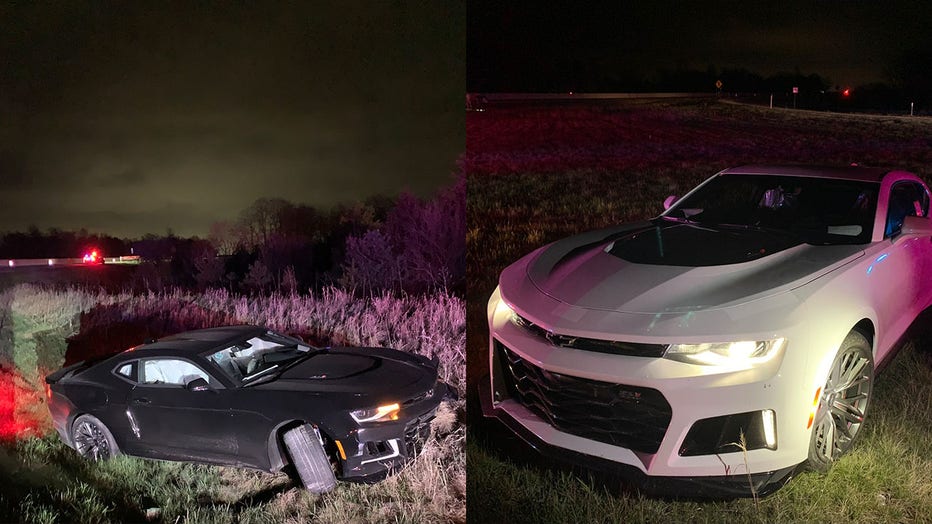 The charges the men face vary from fleeing and eluding, receiving and concealing a stolen vehicle, resisting and obstructing police, and conspiracy to commit an illegal act.

Eight of the suspects were from Detroit and one was from Saginaw. The suspect's ages range from 20-24.

The value of the stolen vehicles recovered is $375,000. No one was injured.

State police from posts in Brighton, Detroit, Lansing, as well as the state police's canine unit and a helicopter assisted. So did sheriff's teams from Livingston and Oakland County.