FARMINGTON, Mich. (FOX 2) - A $5 million lawsuit has been filed on behalf of a former Farmington Public Schools student against the district. The Black student is accusing a white teacher of calling him the n-word in front of the class.

"It's been rough," said the student's mother Constance Wells. "I want justice for my son for being called that."

A $5 million lawsuit has been filed on behalf of a former Farmington Public Schools student against the district. The Black student is accusing a white teacher of calling him the n-word in front of the class.

The lawsuit, claims her son's civil rights were violated after Marcus Wells was called a racial slur by his teacher in 2019.

According to court documents in November of 2019, Marcus was a junior at Central High School, when he received a threat from another student. That's when a teacher, Ellen Ely, intervened by allegedly using a word that has left Marcus with emotional scars.

"The teacher,  Ms. Ely, got up and approached Marcus Wells and called him the n-word," said attorney Leonard Mungo.

"He has to go to therapy he's dealing with a lot right now," his mother said.

Constance Wells removed her son from Farmington Public Schools and he is completing high school in a different district. Constance says the incident makes it difficult for her son to interact with white people.

"I just want my son to be able to go to a Caucasian and be able to talk to the person without being scared of being violated by them," she said.

Mungo says the school district has a history of discrimination that needs to be addressed. The lawsuit also claims that Marcus was suspended from school for a different incident because of his race.

The lawsuit is not only against the school district but teacher Ely as well. Fox 2 went to her home, but door knocks went unanswered. 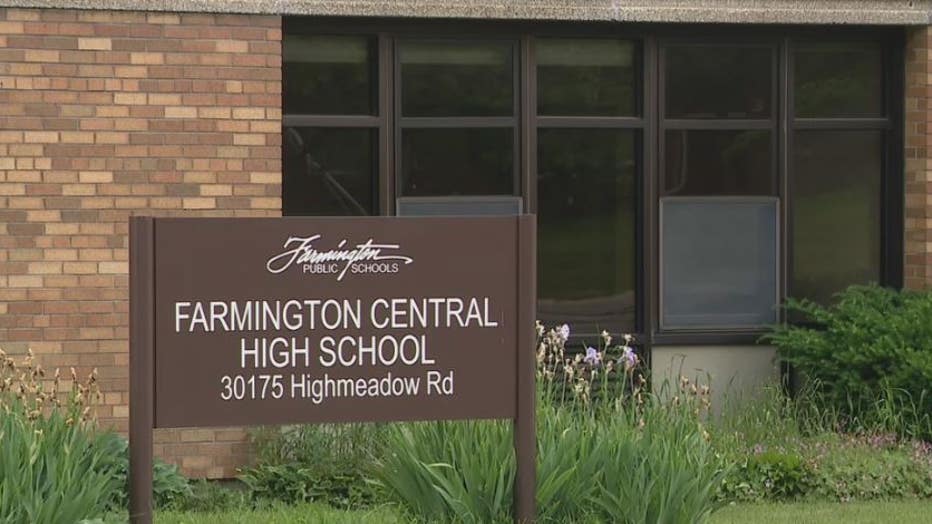 FOX 2 also requested an interview with the school district but instead, we received this statement:

But for this mom and the family's attorney, they want to see changes in the school district and the means the alleged racist behavior must go away.

"It must cease, it must stop," Mungo said. "(This) dehumanizing treatment that is really preparing our children for the human junkyard."