DETROIT - Several dogs suddenly turned vicious, mauling a little girl on the east side of Detroit.

The young victim is in critical condition undergoing surgery at St. John Hospital. Police took at least five dogs from the home, located in the 6200 block of Holcomb, near I-94.

One of the dogs had to be restrained and tazed by officers while being muzzled as it was removed.

All this while a 5-year old fights for her life in the hospital tonight with critical injuries- punctured intestines, back injuries and head injuries after being mauled outside the home by up to six dogs.

"There is a crime scene that is behind the pool and it's horrific," said Deputy Police Chief Renee Hall. "Her father let her out of his sight for just a few minutes when he looked around she was being mauled in the yard by multiple dogs."

She was rushed to the hospital; police say she was fighting for her life as she was taken into surgery. Those close to the family arrived are horrified by what they are finding out.

"I'm sad and I'm hurting because I know her from a baby since she was a baby, (her parents and I) all grew up together," said Sheila Mosley, a friend of the family.

But this wasn't her home and they weren't that father's dogs. The man, who was placed under arrest, is the owner of the dogs.

"Right now he is being very cooperative allowing us into the house so we can apprehend these dogs," Hall said.

And police say this isn't the first time they attacked people.

"There is an outstanding warrant for this individual for failing to turn over dogs after a bite," Hall said.

Police say they plan on removing all six dogs from the home even though it’s unclear how many were involved.

"I'm very hurting and you got to do what got to, when a dog does that to innocent people," Mosley said.

Police say even the trip to the hospital had issues as the father's car crashed into a curb. A passerby stopped to pick them up and took them. 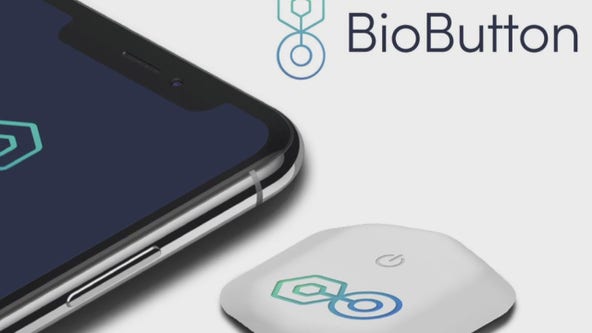