ORLANDO, Fla (AP) - A gunman wielding an assault-type rifle and a handgun took hostages and opened fire inside a crowded Florida nightclub, killing approximately 50 people dead and wounding 53 others before dying in a gunfight with SWAT officers, police said Sunday.

Local police and the FBI held a joint press conference just before 10:30 ET. Police said that press conference that 50 people had been killed. They also confirm they found a handgun and an AR-15 assault rifle on the suspected shooter.

He says the shooter used an assault rifle on all those killed.

During the 10:30 press conference, police also said at least 30 hostages were rescued from the night club by police.

At least one officer was injured in the shooting. According to police chief John Minia, he was hit in the helmet by a bullet but the Kevlar helmet stopped the bullet from entering his head.

Police Chief John Mina also said the shooter had some sort of "suspicious device." He said the suspect exchanged gunfire with an officer working at the club around 2 a.m., then went back inside and took hostages.

FBI spokesman Danny Banks said during a news conference that the mass shooting is being investigated as an act of terrorism. He says authorities are looking into whether this was an act of domestic or international terror, and if the shooter was a lone wolf.

Mina Justice was outside the club early Sunday trying to contact her 30-year-old son Eddie, who texted her when the shooting happened and asked her to call police. He told her he ran into a bathroom with other club patrons to hide. He then texted her: "He's coming."

Dozens of police vehicles, including a SWAT team, swarmed the area around the club. At least two police pickup trucks were seen taking what appeared to be shooting victims to the Orlando Regional Medical Center.

Jon Alamo said he was at the back of one of the club's rooms when a man holding a weapon came into the front of the room.

He estimated more than 100 people were still inside when he heard shots, got on the ground and crawled toward a DJ booth. A bouncer knocked down a partition between the club area and an area in the back where only workers are allowed. People inside were able to then escape through the back of the club.

"I was thinking, are you kidding me? So I just dropped down. I just said please, please, please, I want to make it out," he said. "And when I did, I saw people shot. I saw blood. You hope and pray you don't get shot." 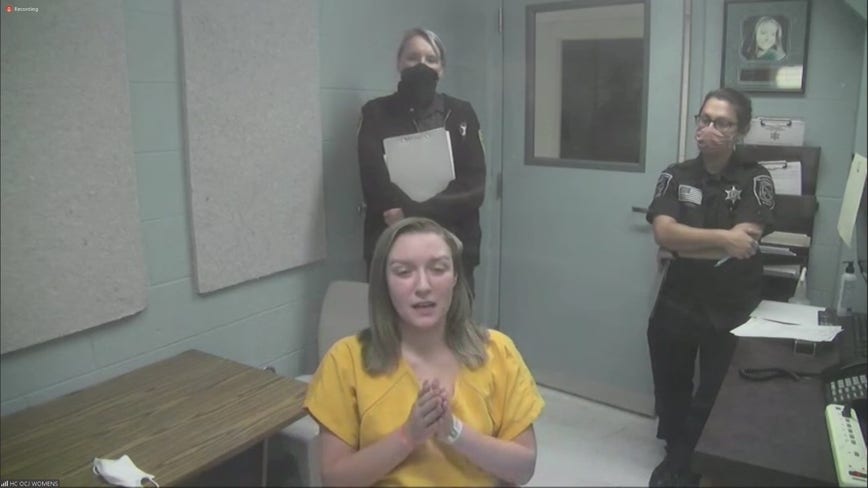 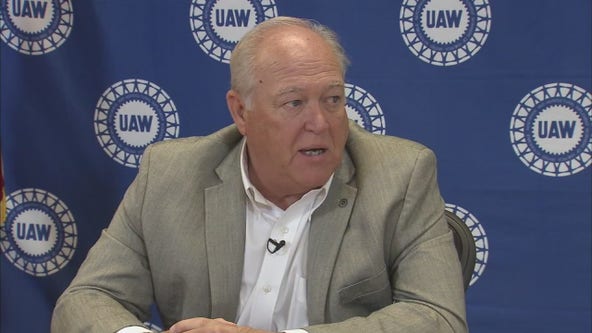