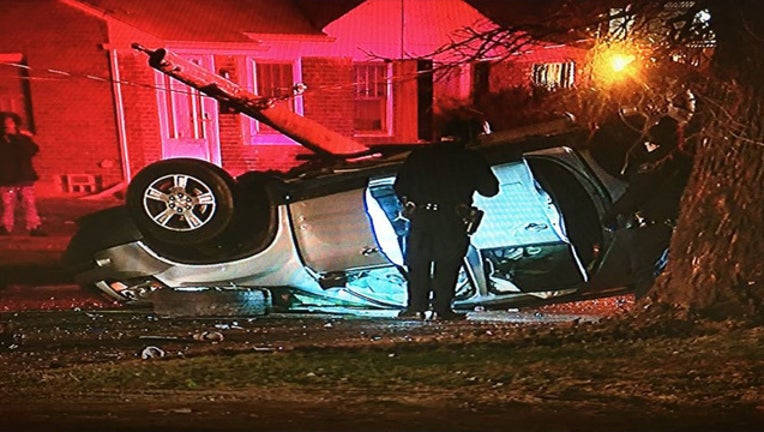 DETROIT (FOX 2) - First responders were at the scene of a six-car accident on Detroit's east side Tuesday night.

The crash happened at Kelly and Eastwood, near the Harper Woods border.

Detroit police have confirmed six vehicles were involved, but there is no word on injuries yet.