"I can only say thank you Lord I'm here today," he said.

Brooks was just released from the hospital after he and his family suffered carbon monoxide poisoning.

His granddaughter and great grandchild were released earlier after his family and residents in the downstairs unit were all rushed to a nearby hospital at 3 a.m. Tuesday.

"I had no idea we were being poisoned by that stuff," Brooks said. "Because you can't smell it."

The culprit was the furnace in Brooks' basement.

"The motor did not operate," Brooks said. "The damper allowed the carbon monoxide to fill the basement and go upstairs."

It was Brooks' crying great-grandchild that woke everyone up in the house and they realized they're felt sick.

"(I felt) nauseated, disoriented, I knew something was wrong," he said.

The family called for help and went on the back porch for fresh air. it wasn't until fire crews arrived that they realized it was carbon monoxide poisoning.

Brooks says he's so fortunate that he and his love ones are alive and he says it’s crucial every home have a carbon monoxide detector.

Fire officials returned to the house to do a welfare check. Both the upstairs and downstairs units are still without carbon monoxide detectors, but fire officials changed that on Tuesday. 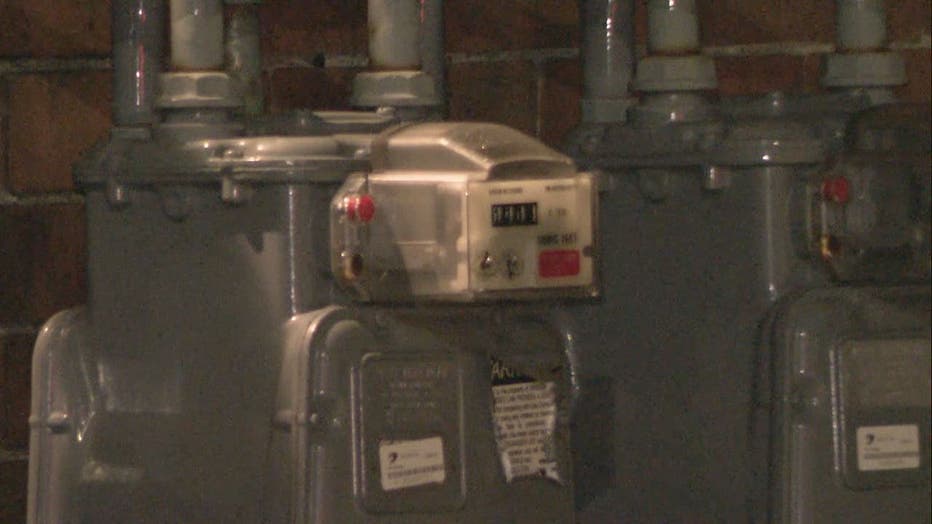