TOLEDO, Ohio. (FOX 2) - A 7-Eleven owner in Ohio caught a teenage boy trying to steal from his store - but instead of calling the cops he did something unexpected.

Owner Jay Singh says this happened over the weekend at his store in Toledo. He says one of his clerks spotted the teen pocketing the items.

Singh checked out the surveillance camera, saw what was happening and decided to approach the teen. That's when the teen told the store owner he was stealing because he was hungry and needed to get food for his little brother.

Singh says he was so touched that instead of calling police he told the teen to get more food for free. He says his goal was to help someone in need.

And he believes that calling the cops would have given the teen a record and just made his life more difficult.

"It's not going to make any difference to me if I give him some food, because we make a lot of food; we sell a lot of food," said Jay Singh, the owner.

"I'm really proud of him and it is the true self of himself. I know him, he's very kind," says Singh's wife, Neera Singh. "We are part of the community, and we have to help the community. So that is a part of our job."

The 7-Eleven owner hopes the teen repays the generosity by helping someone else in the future. 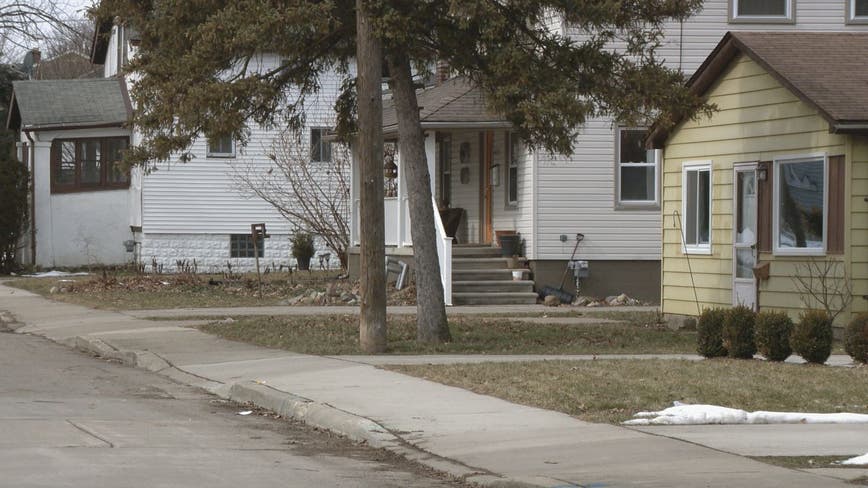