BLOOMFIELD TWP., Mich. (FOX 2) - A massive house fire broke out in a Bloomfield Township home that backed up to the Oakland Hills Golf and Country Club.

The blaze happened Friday night destroying a 7,000 square-foot residence at Lahser and Quarton. By 10 p.m. firefighters were still working on putting out hot spots. The residence is the home of Twitter philanthropist Bill Pulte's father, according to family, though police and fire did not confirm it. Pulte is the grandson of the late founder of home-building giant PulteGroup.

A massive house fire broke out in a Bloomfield Township home that backed up to the Oakland Hills Golf and Country Club.

The good news is that nobody was injured but the home is a total loss. The couple got out and they got their puppy out too, but every picture and family memory left insideFOX 2 photographer Todd Brangen shot incredible video of the fast-moving fire. 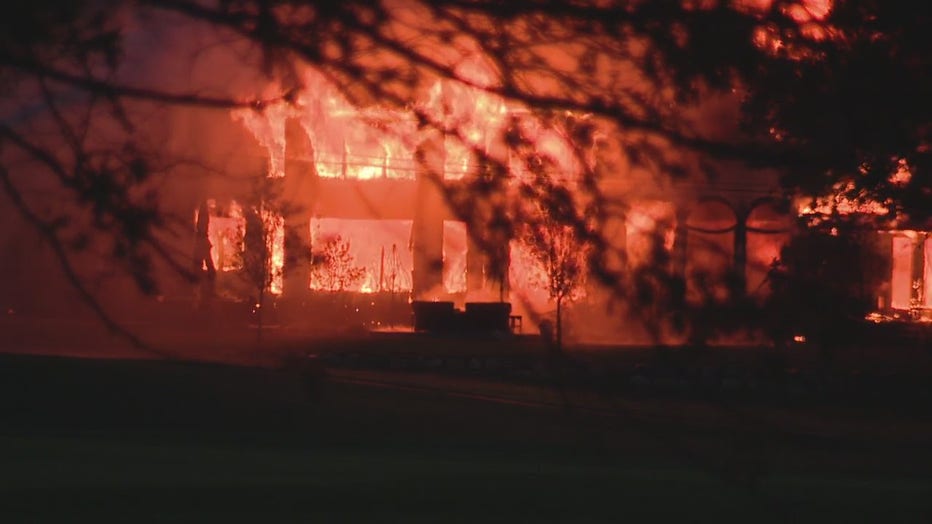 This house fire reduced a mansion to a total loss Friday.

It all started when the owners smelled smoke from the fire which started in the garage and they called 911.

Bloomfield Twp. Fire Chief John LeRoy spoke about how the size of the house worked against those fighting the fire.

"The bigger the house the more wide-open spaces there are," LeRoy said. "They tend to move faster and there is nothing to hold the fire back. Once it gets into the house it is very difficult to stop. 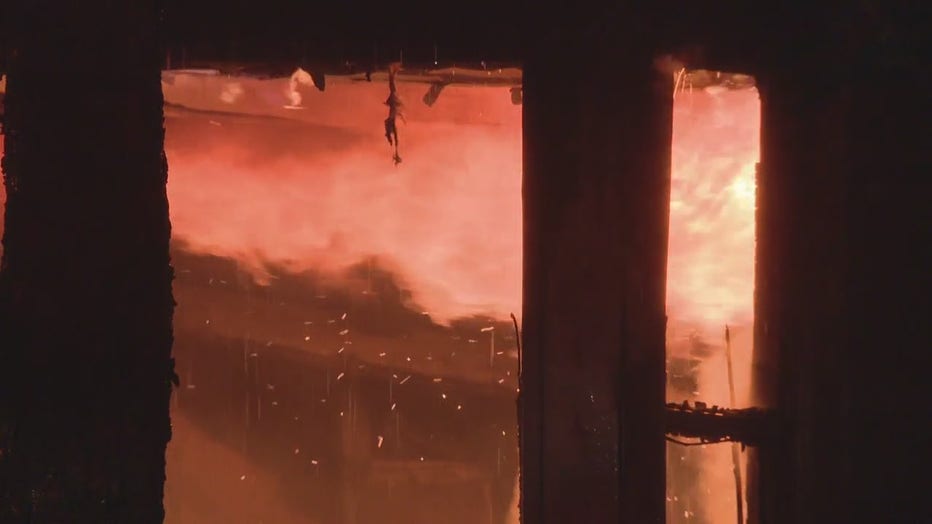 "We have deployed master streams which are large volume hoses which allows us to deploy massive amounts of water and we are flowing as much water as the system will give us." 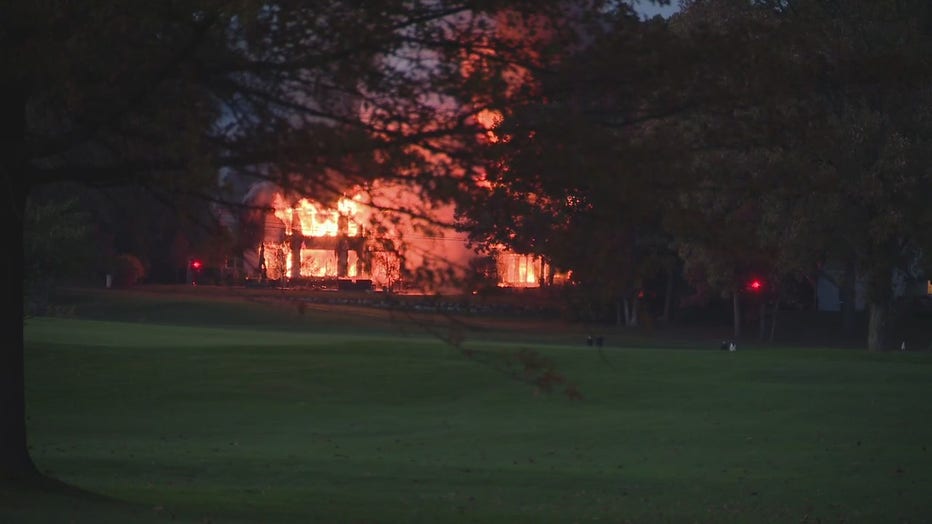