African Americans have made multiple contributions to society that make life so much easier today.

LOS ANGELES - African Americans have contributed greatly to the fields of science and technology throughout U.S. history. From traffic lights to caller ID, here’s a look at some of the innovative creations made by black people that make everyday life so much easier. 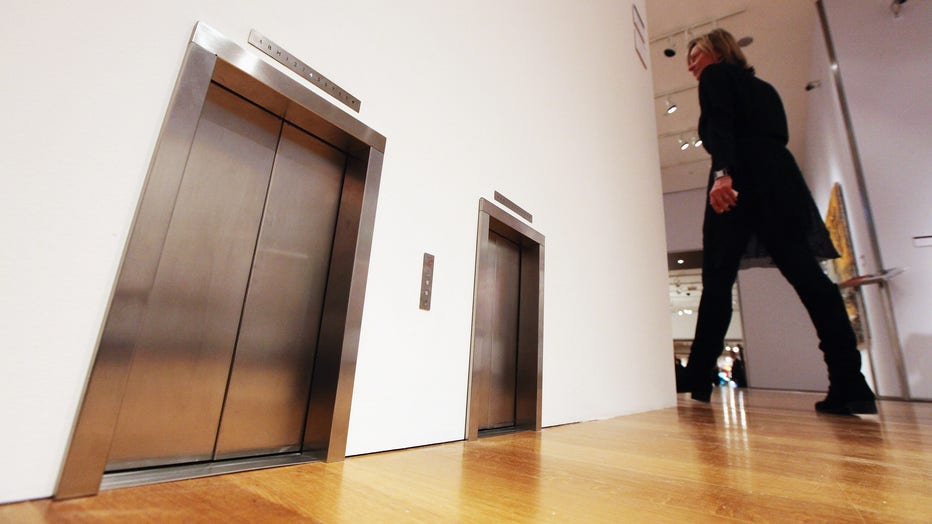 Alexander Miles patented a mechanism to automate elevator doors in 1887 after his daughter almost took a fatal fall down an elevator shaft. Prior to his invention, riding an elevator was often complicated and dangerous. People would have to manually shut both the elevator doors and shaft. Forgetting to do so would often result in accidents with riders falling down elevator shafts. Miles’ door designs are largely reflected in the elevators we use today. 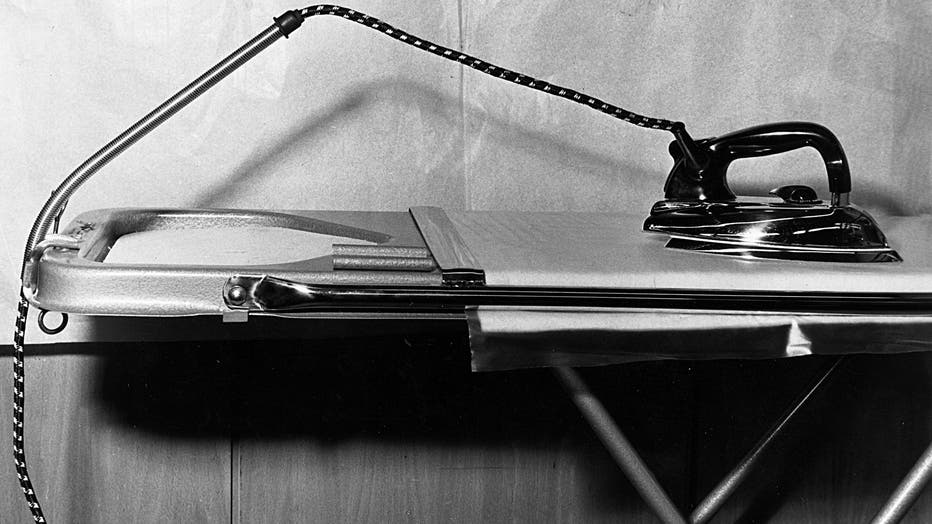 FILE: An electric iron is positioned on an ironing board in the 1960s. (Photo by Mondadori via Getty Images)

In 1892, Sarah Boone patented a design improvement for the ironing board. Boone expanded upon the ironing board’s original design, which was created by black inventor Elijah McCoy in 1874. Boone’s design took what was essentially just a horizontal block of wood and thinned it out to create a more narrow and curved board. Her design improvements made it easier to iron garments, particularly women’s clothing. Modern day ironing boards are designed based off of Boone’s invention. Boone was one of the first black women in U.S. history to receive a patent. 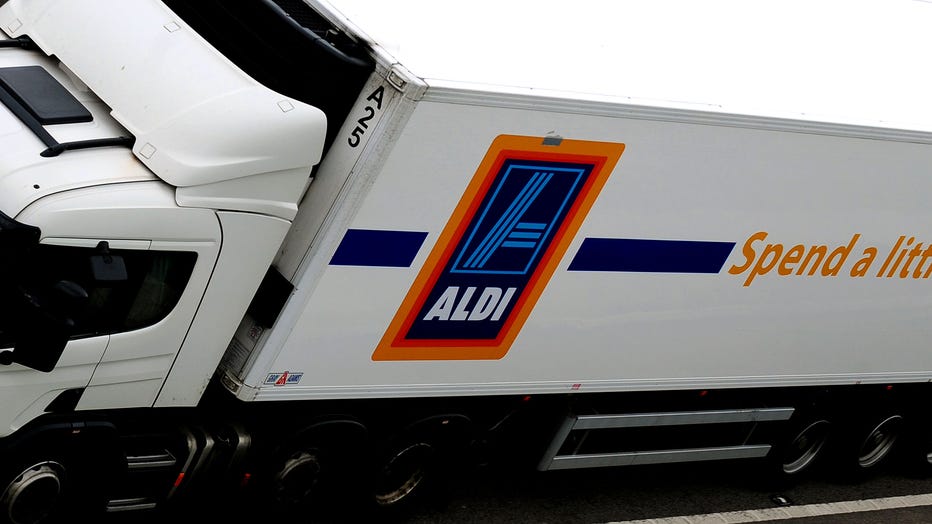 Produce from your local grocery stores is able to stay fresh largely due to the invention of refrigerated trucks by Frederick McKinley Jones. In 1940, Jones patented the cooling system that merchants used to preserve goods on trucks during extended periods of travel. Jones went on to co-found the U.S. Thermo Control Company, which later became Thermo King. The company played a vital role in World War II by helping preserve blood, food and other supplies. Before Jones’ invention, the only way to keep goods cold during transport was to use ice. 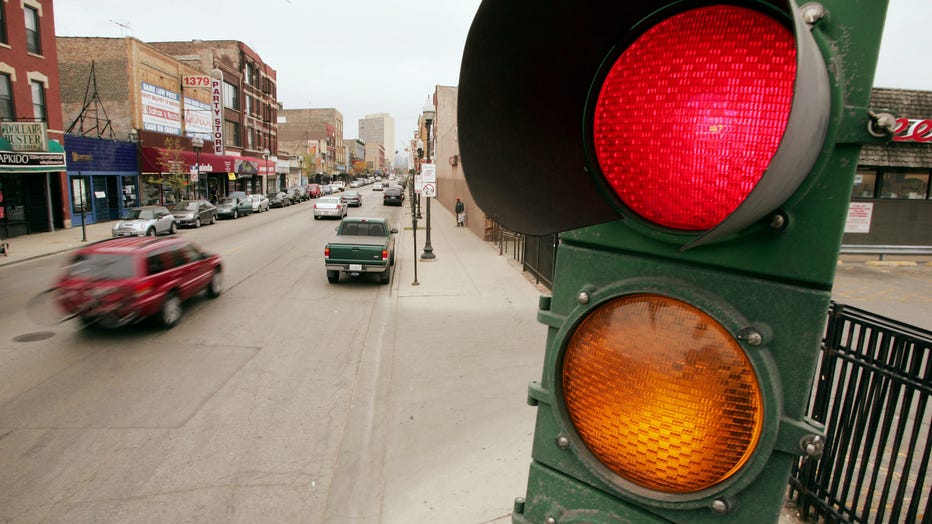 FILE: A traffic light controls the flow of vehicles and pedestrians. (Photo by Rui Vieira/PA Images via Getty Images)

In 1923, Garret Morgan invented the three-signal traffic light featuring the yellow signal that alerts drivers when to yield. Morgan developed his design after witnessing a carriage accident in a busy intersection in Cleveland, Ohio. Morgan’s design inspired the modern three-way traffic light currently used in the United States, Britain and Canada. He later sold the rights to his patent to General Electric for $40,000. 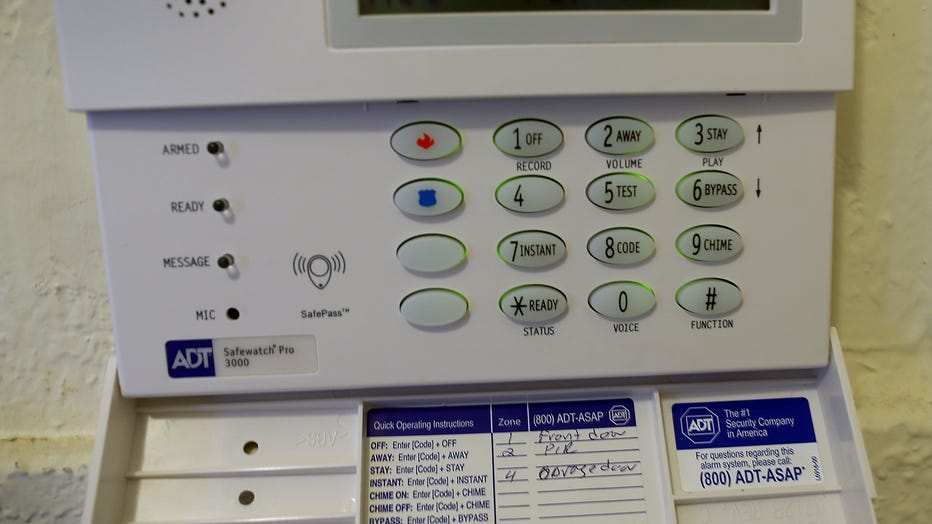 FILE: The keypad to an ADT home security alarm system is seen in a home. (Photo by Joe Raedle/Getty Images)

In 1966, nurse Marie Van Brittan Brown developed an early version of the home security systems we use today. Brown created the device to put her mind at ease about the high levels of crime in her neighborhood of Queens, New York. Brown’s device allowed a camera to be used through the peepholes in her front door. The camera’s view was then projected onto a monitor in her house, which allowed her to survey unwanted visitors. Brown added a microphone and buttons to unlock the door and contact police before patenting the system in 1969. 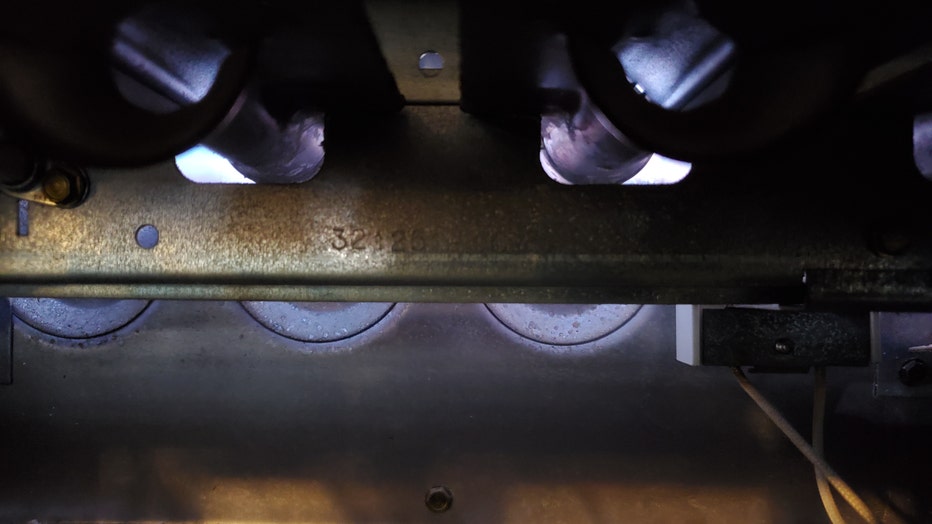 FILE: Close-up of flames on a natural gas, fossil fuel driven furnace burner in the HVAC system of a home. (Photo by Smith Collection/Gado/Getty Images)

Alice H. Parker patented the central heating furnace in 1919. Her design used natural gas to supply heat to homes instead of fireplaces, which were ineffective at heating more than one room. Parker’s furnace also allowed users to independently control the amount of heat used in each room. Many homes today use similar forced air heating systems modeled after Parker’s design. 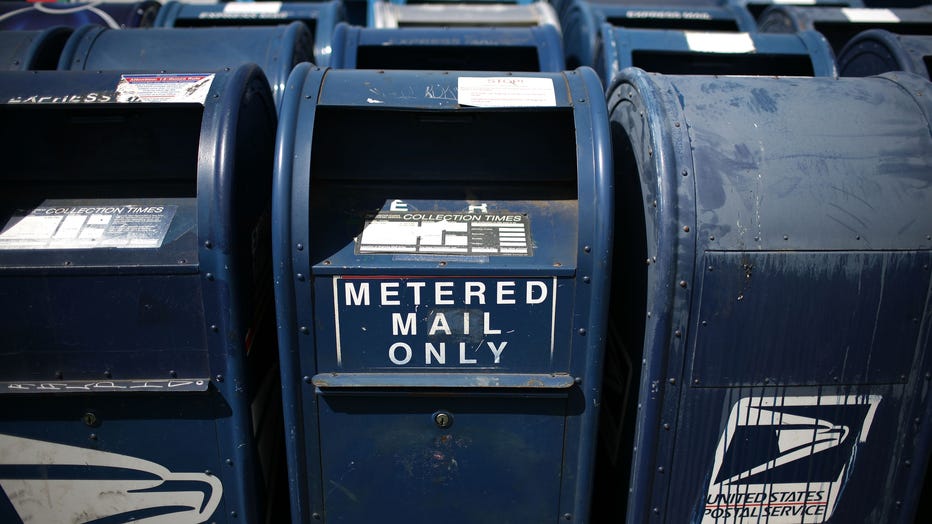 In 1891, Philip B. Downing invented the “street letter box,” which became the predecessor for the mailboxes we use today. Before Downing’s invention, individuals who needed to send mail would have to travel to the post office. Downing’s letter box was made of metal and featured a secure, hinged door for dropping letters. His design prevented mail from being damaged during inclement weather. 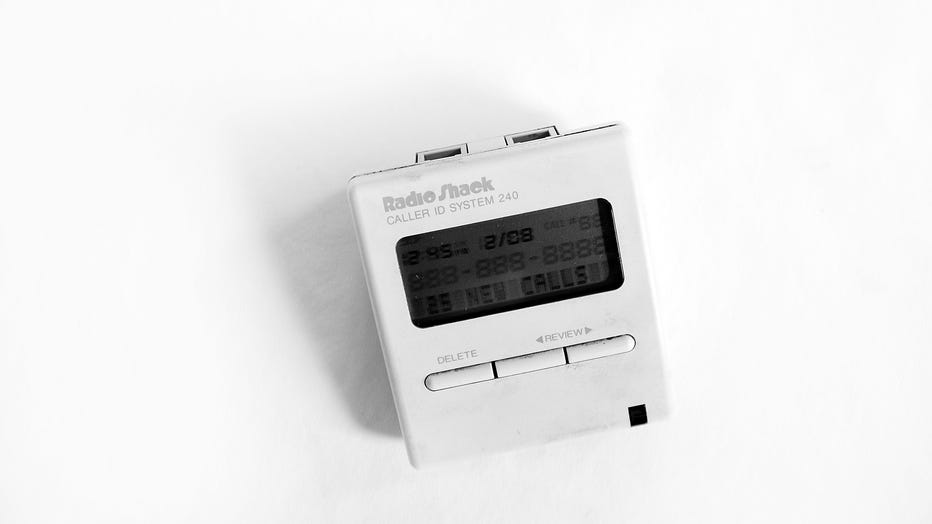 FILE: Image has been converted to black and white.) In this photo illustration, a RadioShack caller ID system is shown on February 8, 2015 in Westport, Connecticut. RadioShack. (Photo Illustration by Spencer Platt/Getty Images)

Physicist Shirley Ann Jackson made a number of breakthroughs in telecommunications during her time at AT&T Bell Laboratories in the 1970s. Jackson led the research that developed the touch-tone phone, caller ID and call waiting. She was the first black woman to receive a doctorate from the Massachusetts Institute of Technology.