FOX 2 - It’s been more than two years since Brian Banks resigned from the state House to avoid going to the Big House.

Banks, an 8-time felon, had been charged with ripping off a Detroit credit union by creating phony payroll documents to obtain a loan - a loan he never paid in full. Instead of risking the likely lengthy prison sentence that awaited if he was convicted of yet another felony, the Democrat whose district included Detroit’s East Side and nearby suburbs cut a deal to plead guilty to a misdemeanor and resign from office.

Lawbreaker lawmaker Brian Banks is back working for school districts

Banks ran for state Senate in 2018, and lost. But he didn’t lose his taste for tax dollars.

I discovered that Banks tried to get work with the Detroit Public Schools Community District and did get work with Promise Schools, the company running a K-8 school for the Highland Park School District.

School board member Eban Morales tells me: "I contacted Promise Schools and I said to them, like, 'How did he come about?' And the head person there said: 'Alexis Ramsey strongly suggested on more than one occasion that we needed to hire him.' And I'm like: 'Do you know his history?' And they're like, 'Yeah, well, she said that we should hire him and that he was the best person for the job.'"

Ramsey praised Banks’ performance, claiming that 75 children had signed up for Barber Preparatory Academy before he was hired. She said there are now 315 students enrolled.

Promise Schools CEO Melissa Hamann also says Banks did a good job. She would not provide details of his contract beyond saying it was for two months, it ended Aug. 30 and it paid Banks less than $10,000.

Detroit Public Schools Community District officials took a different approach. Unlike Promise Schools, they asked Banks to submit a bid for the work he proposed to improve community engagement.

After negotiation, he was the lowest bidder. But Assistant Superintendent Chrystal Wilson tells me that after selecting Banks, “the District proceeded to its contract due diligence phase.  At that time, more detailed information regarding Mr. Banks’ background was realized that made it untenable for the district to move forward with a formal contract.

“Prior to this determination, Mr. Banks participated in a single strategy session with the District where he began the outline of a community engagement plan for the District.  After learning that the District would not be moving forward with a contract, Mr. Banks demanded payment and was paid pursuant to a purchase order for services rendered.  Since that time, the District has not engaged in business with Mr. Banks and at this point does not intend to.” 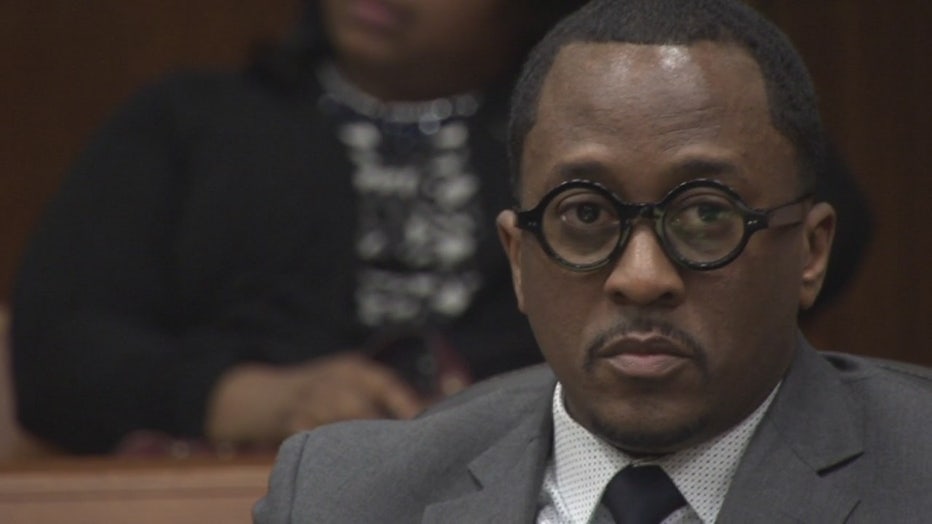