FOX 2 - "They’re happy in the book club, they are learning how to read too and make friends," said Lillia Carter.

Lillia Carter hears from all 92 children now signed up for her book club Lillia’s Little Readers - and they’re into it!

Lillia Carter hears from all 92 children now signed up for her book club Lillia’s Little Readers - and they’re into it!

"The very best part of reading is when you get to exciting parts," she said. "Then when you read to other people."

The 8-year-old came up with the idea and used Facebook to create a virtual experience for students looking to read together and connect - in a now socially distant world.

"She was on gymnastics team dance team and basketball and going virtual was a huge shocker for her," said her mother, Amolia Gardner. 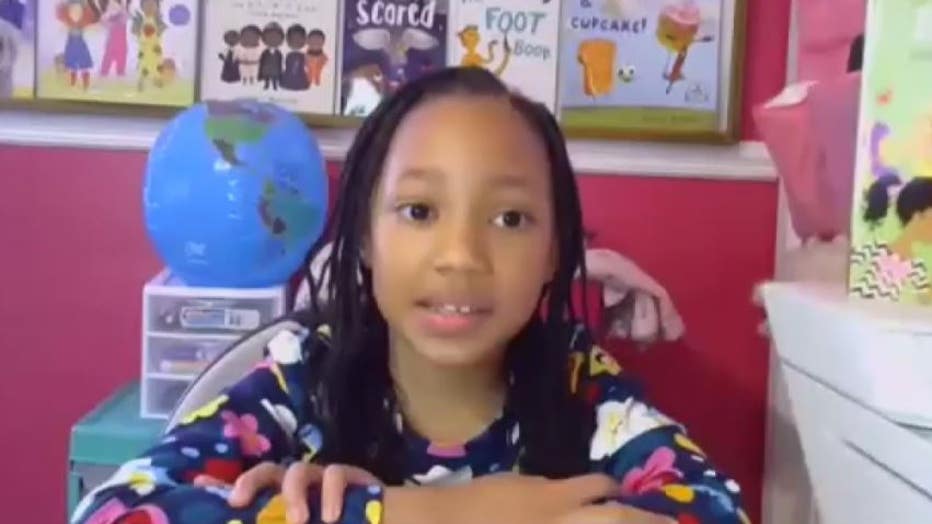 There has also been another big benefit of the book club - practice. Lillia had been falling behind in reading.

"We noticed that she was struggling with reading when the pandemic hit, and kids got out of the school in March," Gardner said. "She took her testing and that’s where her reading stopped."

But since starting the club, Lillia’s reading has gotten much better with motivation and socialization in one place.

"Kids can come on live whenever they want to read," her mom said. "Depending on the time, Lillia will either jump on with them or later she will leave an encouraging video saying what she liked about the book and giving kudos and hoping other kids can do the same. 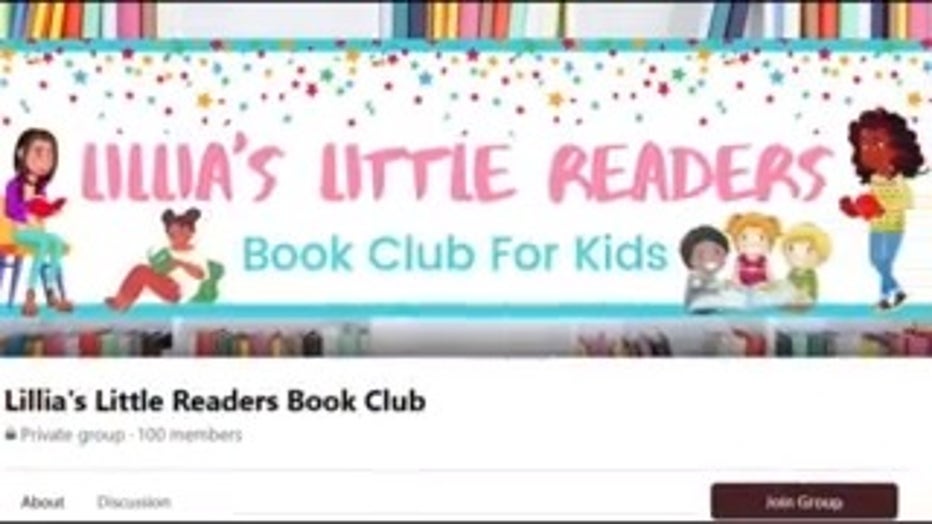 "We have students that join, that are in Canada now, that are in different states that are also virtual schooling and the buzz has been spreading around social media."

Lillia has jumped major hurdles before. Improving her reading was just one more thing she has conquered on her way to continued success.

"She had a speech delay until the age of 5, and when she had another issue with reading, she chose to overcome and start a book club," Gardner said.

And Lillia has advanced three reading levels since starting the book club. 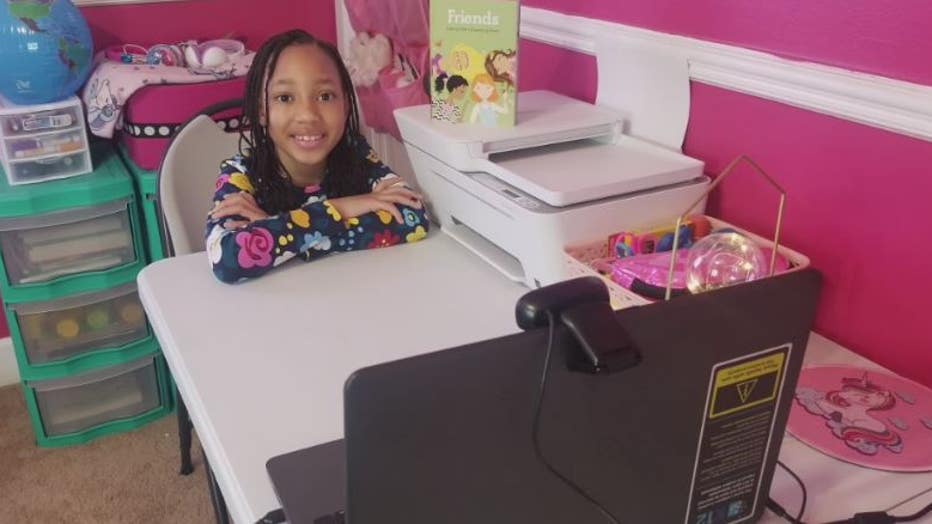 For more information go to: https://www.facebook.com/groups/lilliaslittlereaders