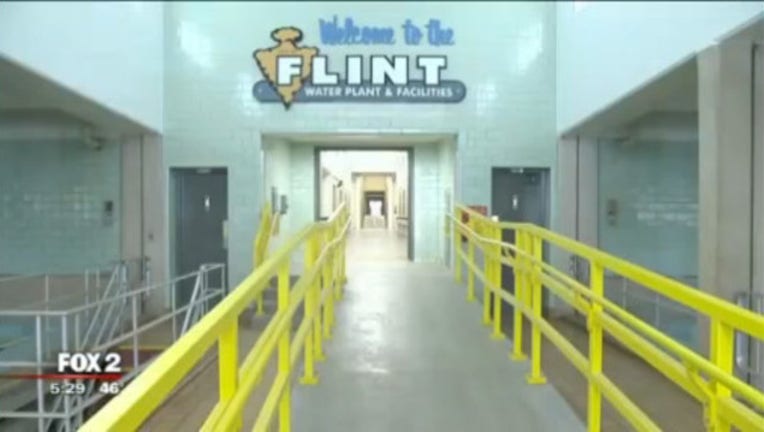 FLINT, Mich. (WJBK) - Flint residents have already had to deal with the frustration of not being able to use tap water for more than a year.

Now many home owners are potentially facing foreclosure for refusing to pay for that lead-tainted water.

Those letters state if the homeowner does not pay the bill they could face foreclosure.

The letters came a few weeks after state officials ended a program that was paying the majority of their water bills.

According to Flint officials, there are $6 million worth of outstanding water and sewer bills.