The lawsuit was filed by Gregory Murray, who alleges the city and Fouts "fostered a racially hostile environment": especially in the fire and police departments. Murray claims he was wrongfully terminated after his efforts to address racial injustice and civil rights violations within Warren were thwarted by Fouts. Murray claims multiple racist actions that he tried to address, according to his attorney Jon Marko.

The lawsuit was filed by Gregory Murray, who alleges the city and Fouts fostered a racially hostile environment

"The lawsuit seeks to hold those public officials, including Mayor Fouts, accountable for a history of racially discriminatory policies and practices within the City of Warren that cannot be tolerated. Enough is enough," Marko said in a release.

"We believe Mr. Murray was retaliated against for being brave enough to stand up against institutionalized racism in the highest levels of the city government because the Mayor believed it was politically advantageous to allow the racism to continue rather than address the issues. Mr. Murray lost his job for standing up for what is right." 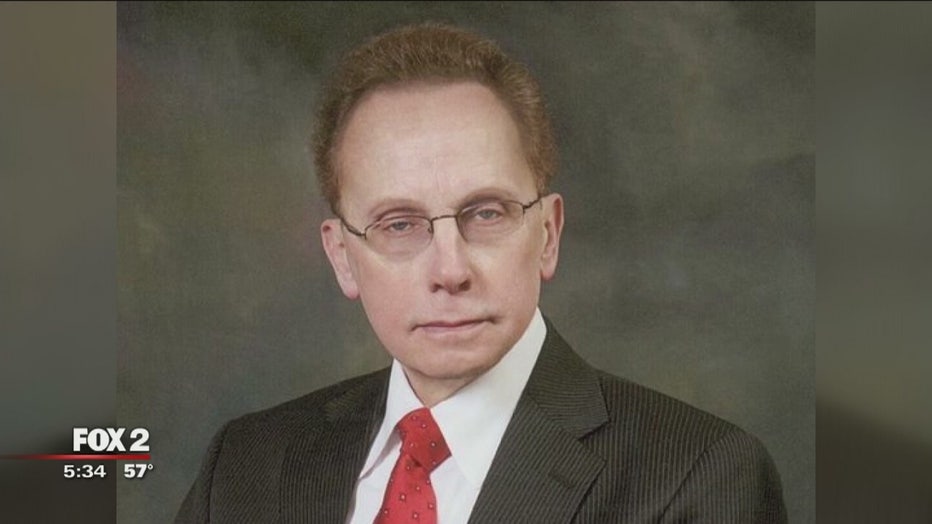 READ BELOW for lawsuit details. Some language within the allegations may be disturbing to some viewers.