DETROIT (FOX 2) - An elderly man was killed in a house fire overnight on Detroit's southwest side, where we're told he'd lived for much of his life.

The fire started around 3 a.m. Wednesday at a home on Herbert Street, near 33rd.

Fire crews are still trying to determine how a house fire started, in which an 89-year-old man died.

When crews arrived they found that part of the home collapsed so they weren't safely able to enter.

When they eventually entered the home they found the body man who lived there. Neighbors and family at the scene tell us he was 89-year-old Graham White.

Investigators are still searching for a cause for the fire right now. 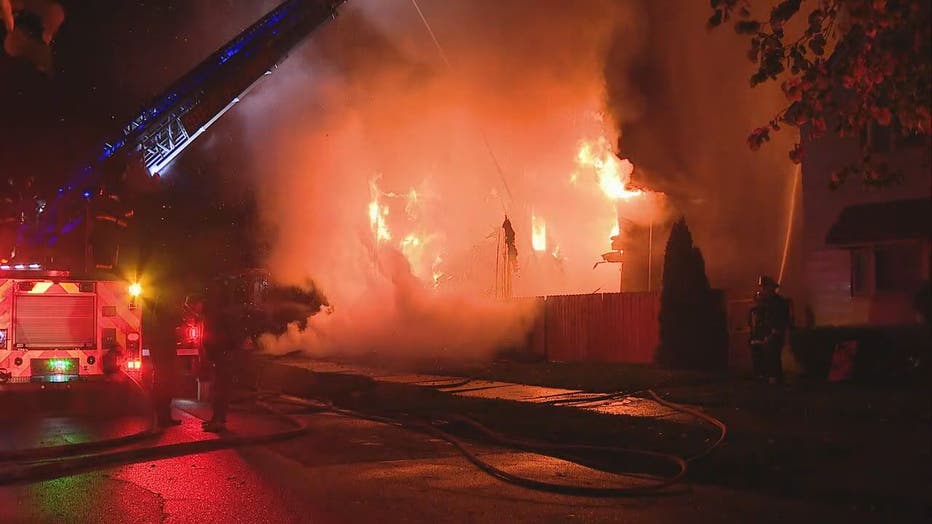