OAK PARK, Mich. (FOX 2) - An 89-year-old man was hurt Thursday morning when a Michigan State Police trooper crashed into his car while heading to the scene of a different accident.

MSP says the crash happened just before 11 a.m. at the intersection of 8 Mile and Coolidge on the border of Oak Park and Detroit.

The trooper was heading to a motorcycle accident at 8 Mile and Wyoming when the trooper hit another car in the intersection. 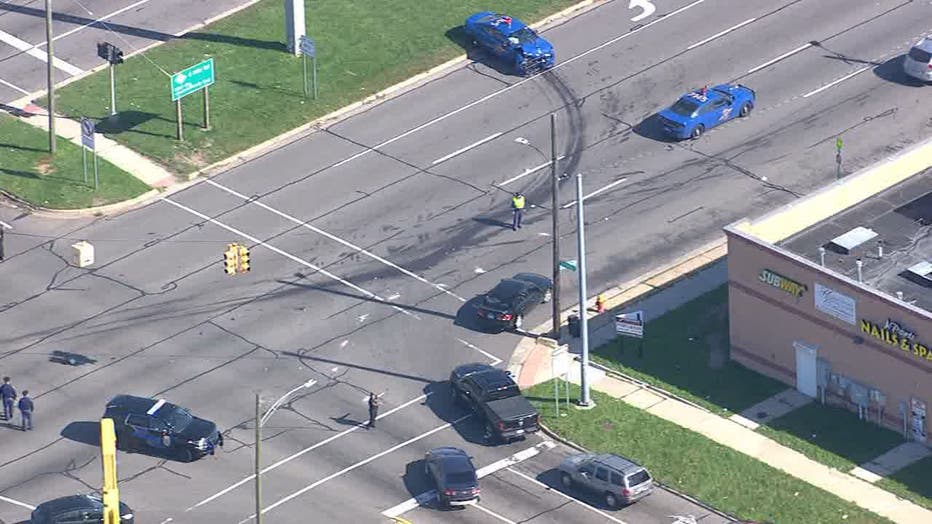 That driver, an 89-year-old man, was taken to the hospital as a precaution. The trooper wasn't hurt.

MSP hasn't said yet what caused the collision.