FERNDALE, Mich. (FOX 2) - An 89-year-old woman has died from a Valentine's Day crash after her car, with two other elderly people inside, was hit by a man who was running from Ferndale Police.

Mary Lackamp, 89, was critically injured in the crash on February 14th around 9:15 p.m. Police said she died after 10:30 Monday morning. 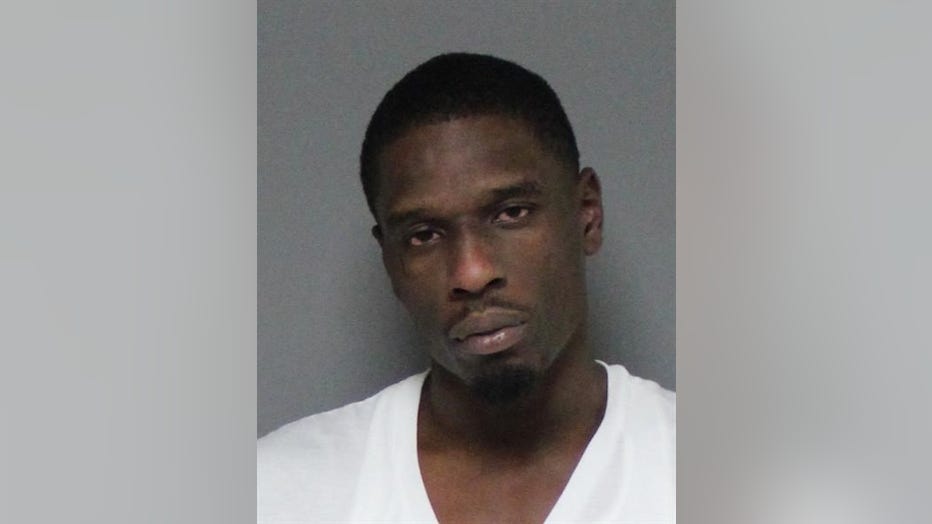 Harris Howard, 26, is responsible for a fatal crash that killed an 89-year-old woman, police say.

According to police, Harris Howard was responsible for the crash when police said he crashed into their car.

Ferndale Police said Howard was speeding in a 2019 Nissan Pathfinder on 8 Mile. When the officer tried to stop the car, which was doing 70 MPH at the time, the SUV appeared to be slowing down to stop but then went back up to 70 MPH.

Less than a minute later, at 8 Mile and Wyoming, Howard crashed into the car. Police said he then ran away from the crash but was arrested a short distance away.

A 26-year-old woman was riding in the car with Howard. She was treated with serious injuries.

Lackamp was a passenger in that car. One other person from the car is still hospitalized with injuries.

Howard was arraigned Saturday on 2nd degree fleeing and eluding. His bond has been set at $250,000 cash or surety.

Police will submit the case to the prosecutor's office for further charges now that the crash has been determined to be fatal.