FOX 2 - A Brighton man dies in a crash on I-696 in Farmington Hills and first on the scene attempting to help was a familiar media personality.

For the last 15 years, Steve Grunwald has been part of the successful country music morning team at 99.5 WYCD.

For the last 15 years, Steve Grunwald has been part of the successful country music morning team at 99.5 WYCD. He is also a part-time police officer and tried to render aid at a tragic crash recently.

Every day Grunwald drives to work on eastbound I-96 to the I-696 connecting ramp.  But at 5 a.m. Wednesday, a serious truck accident happened right in front of him. He said it looked like the guy didn't even stop.

"The truck had hit the side of the bridge, one of the pillars, and it was pretty badly mangled," he said.

The airbags deployed, the passenger door couldn't open - and the car was starting to smoke - so Grunwald stopped to help.

Michigan State Police don't recommend that regular citizens stop on the side of a busy freeway even to help however, Grunwald is more than a radio guy. 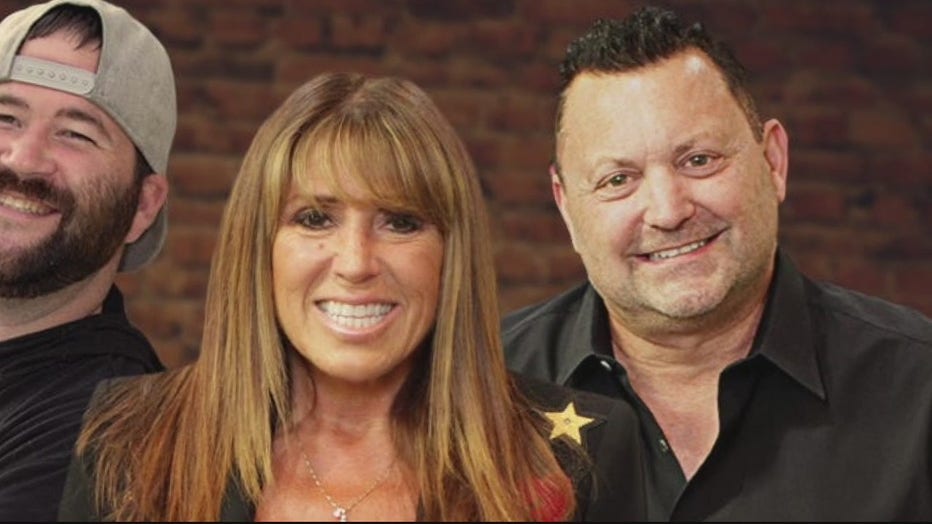 "I'm a part-time police officer and I love to give back and help the community in the village of Wolverine Lake," he said.

So Grunwald and another individual, who called 911, tried to help.

"I knew when I was there he did not have a pulse, so obviously the instinct is to start CPR right away if possible," he said.

Unfortunately, Michigan State police say the 45-year-old man from Brighton died from the impact. The cause of the accident is still under investigation.